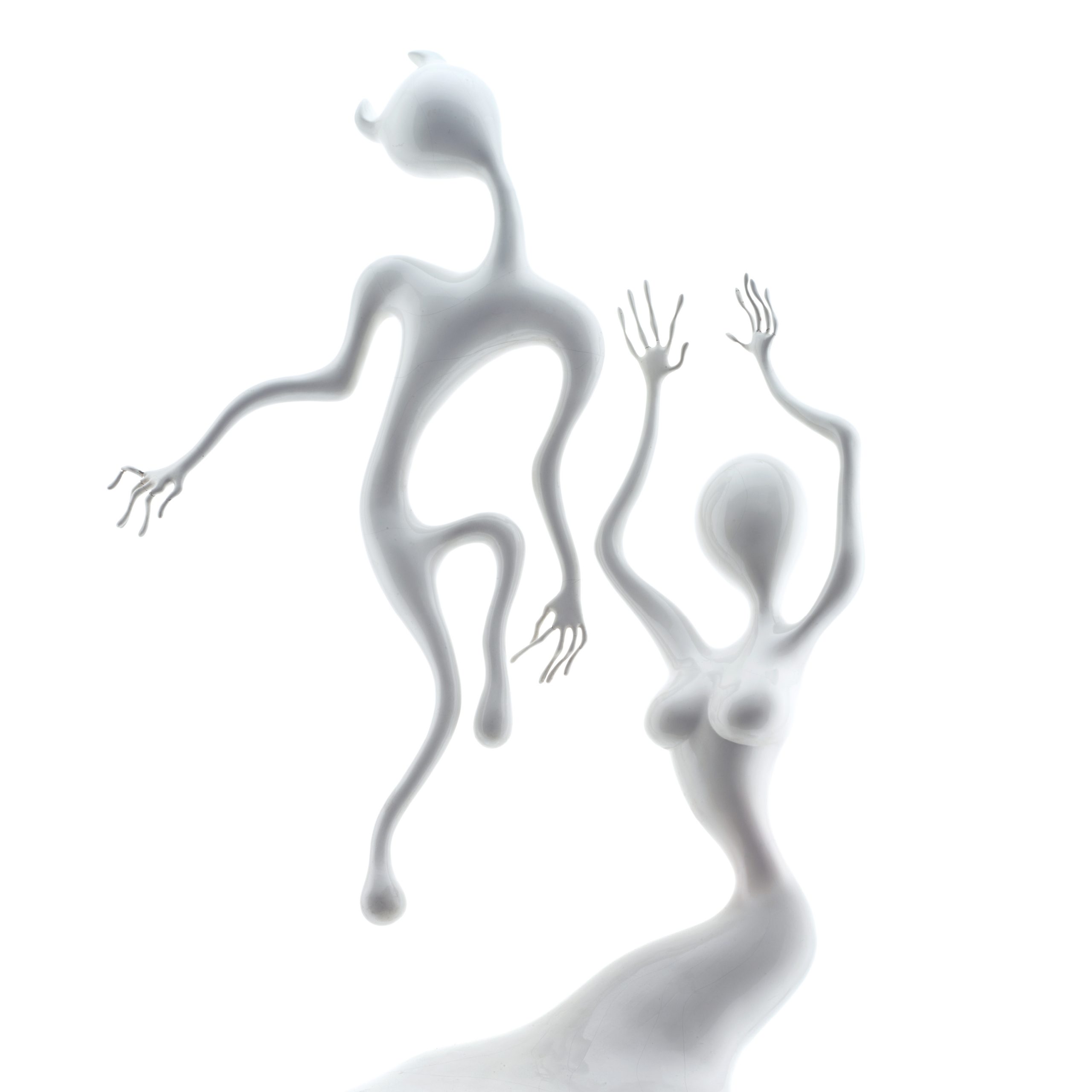 Spiritualized and Fat Possum Records are proud to announce the first stage of The Spaceman Reissue Program: definitive vinyl releases of the first four Spiritualized albums. Curated by J Spaceman, the series will kick off April 23 with Spiritualized’s classic 1992 debut, Lazer Guided Melodies.

Elevating the gritty, narcotic garage blues of Pierce’s recently disbanded Spacemen 3 into a crystalline space rock / pop wall of sound, Lazer Guided Melodies was recorded from 1990 to 1991, its 12 songs divided into four distinct movements. Reflecting on the transition from Spacemen 3 to the first realization of the Spiritualized sound, Pierce recalls:

We recorded the tracks in the studio near my flat which was a place where they predominantly recorded advertising jingles and it’s where we made all the Spacemen 3 records, but then the recordings were taken to Battery Studios in London, to explore a more professional way of making music… Once I approached that way of doing things I opened up a whole world and I was astounded that somebody could take those tracks and turn it into the record it became…”

The Spaceman Reissue Program edition of Lazer Guided Melodies promises to give those recordings the fullest spectrum audio and physical treatment they’ve deserved since 1992. It will be the first in this series of 180g double albums mastered from a half speed lacquer cut from original sources by Alchemy Mastering, presented in a gatefold jacket adorned by reworked art by Mark Farrow, and available in both a standard black vinyl pressing and limited edition white vinyl exclusive to D2C / indie retail.

Stay tuned to this frequency for release dates and further information on The Spaceman Reissue Program releases of Pure Phase (1995), Ladies and Gentlemen We Are Floating In Space (1997) and Let It Come Down (2001).