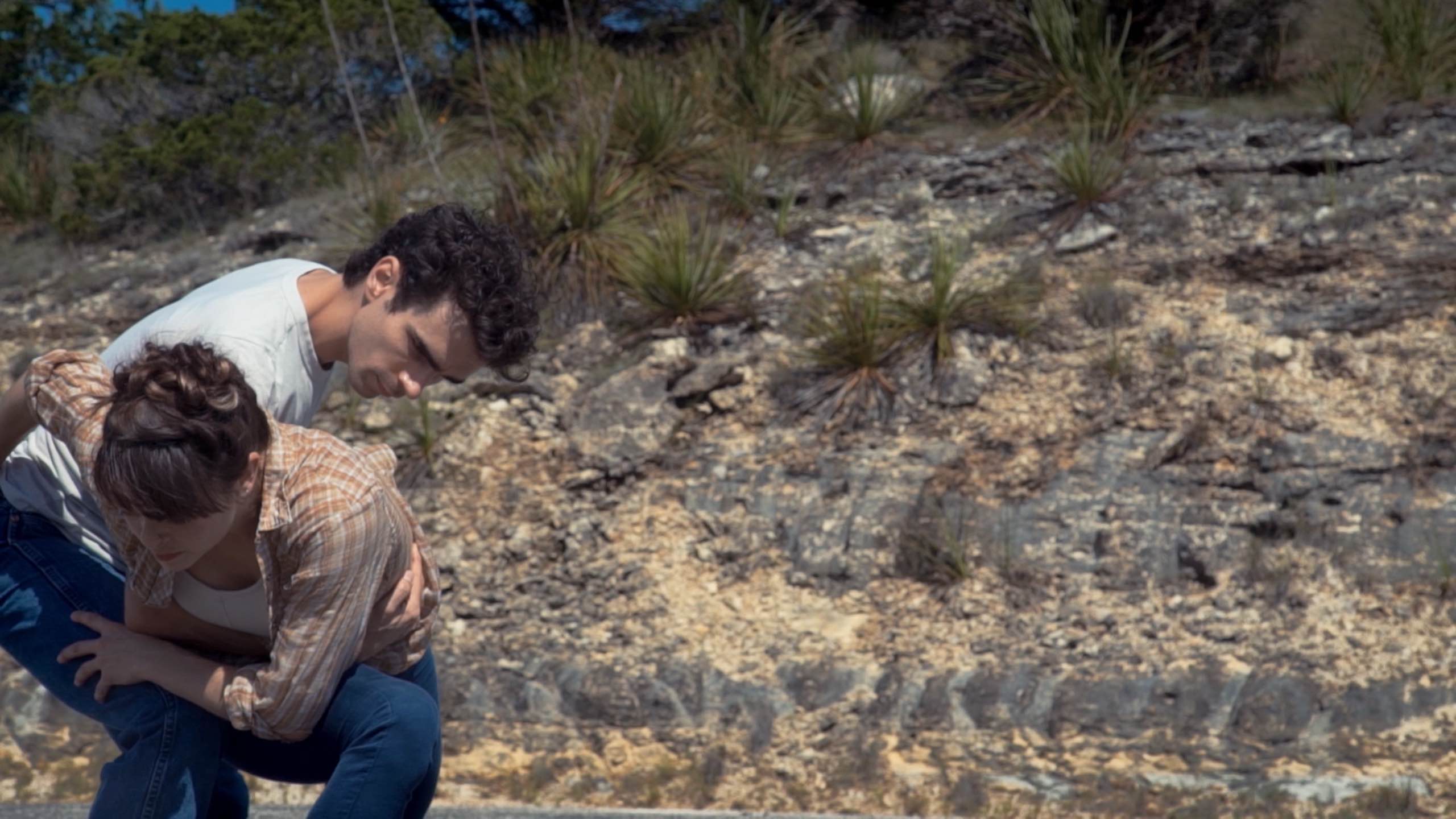 “Just a minute into hearing his voice I knew I was listening to a unique and astonishing talent. Adam Torres’ voice is high, yearning and captivating.”
– NPR Music

July 11, 2016 – Adam Torres today premiered his video for “Juniper Arms,” the second track released off his forthcoming new album Pearls To Swine, via NPR Music. The Brian Wiebe-directed clip, which features Ballet Austin dancers Oren Porterfield and Jordan Moser, can also now be seen here: https://youtu.be/h0iCRn936Hg. “Juniper Arms” follows the early June Stereogum premiere of lead album track “High Lonesome,” as well as the featuring of additional album track “Outlands” on the June 14th episode of NPR’s All Songs Considered. Pearls To Swine will be released on September 9th, 2016 via Fat Possum and is available for pre-order in the label’s webstore: http://store.fatpossum.com/products/pearls-to-swine.

The Austin, TX-based Adam has also announced a lengthy fall tour with his band, which features Swans’ Thor Harris (on conga drums, vibraphone, and percussion), Aisha Burns (violin), and Dailey Toliver (bass/piano). After three early September Texas dates in Dallas, San Antonio, and Austin around the album’s release, the tour will continue on October 12th in Houston and wind across the country before wrapping up on November 22nd in Kansas City, MO. The dates include an October 20th early show at New York’s Mercury Lounge and a November 12th show at Los Angeles’s Resident. A current itinerary is below.

There’s a persisting theme that threads through Adam’s own story as well as Pearls To Swine. Within the cosmos of the album, characters experience a sort of misadventure and persevere, casting light on the way life can lead you down a path that’s far from where you wanted to be. The album maps his complicated history as a songwriter and musician: it’s the sound of someone who discovered the value in his own devotion to music, and how writing and songs are extensions of his own journey. He embeds his own folklore within his high-lonesome sounding, deeply felt and moving brand of folk music.

To truly understand Pearls To Swine and Adam’s arrival on his current path, one has to start at the beginning. In 2006, the then 20-year-old released his idiosyncratic, varied, and beautiful debut album, Nostra Nova. A DIY self-release, the album became a closely-held, sleeper favorite in the close-knit music scene of Athens, OH and over the years grew to a ‘cult classic’-like status. But not long after its release, Adam turned his focus from pursuing music professionally to other interests: he returned to college; traveled, taught, and volunteered in South America; moved to Austin to attend graduate school; and spent two years working for the state of Texas on a project aimed at cleaning the water quality of the Rio Grande River in South Texas.

All the while, he never stopped playing music, writing songs, or performing. Having penned more than 100 songs since 2006, Adam quietly released his first music since Nostra Nova in 2012 through DC cassette-label DZ Tapes, which featured tape-recorded demos made inside the apartments he lived in during his time in Ecuador. In 2015, Nostra Nova saw a small reissue and finally achieved its due outside of its underground lore, receiving praise from outlets including The A.V. Club, Stereogum (“a stunner”), VICE (“beautiful, melancholy tunes”), Popmatters, All Music Guide, and Flavorwire.