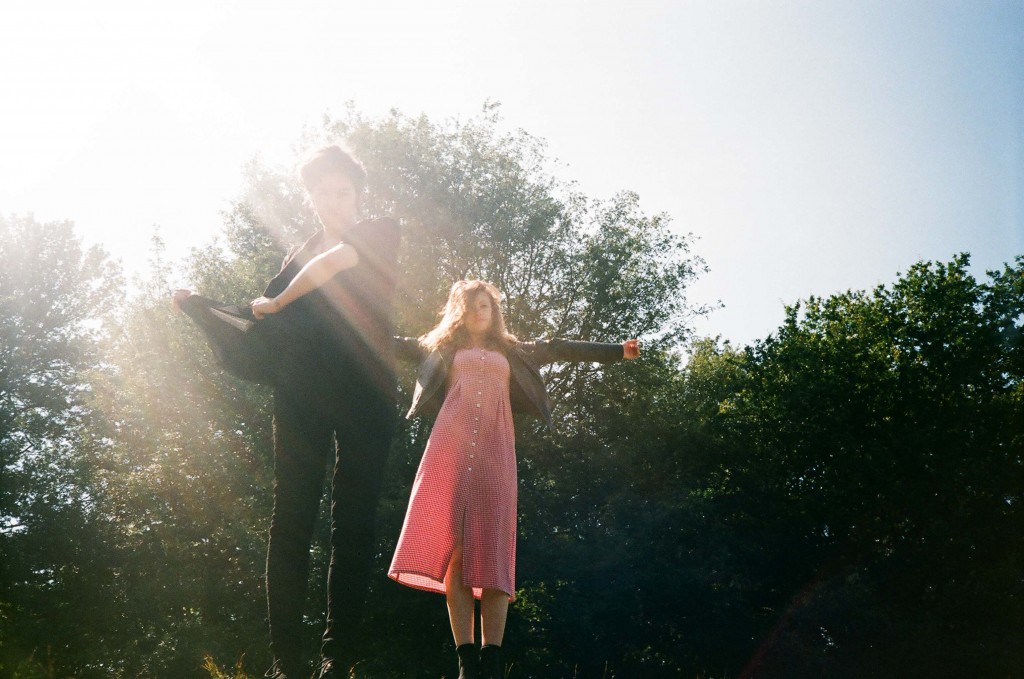 Named for their favorite specific drum roll in the Melvins’ song “A History of Bad Men,” 2:54 — comprised of sisters Hannah and Colette Thurlow — make sparse, lo-fi pop influenced by stoner rock. Originally the sisters were less doomy and gloomy, playing in a punk band called the Vulgarians; they then downshifted gears and started experimenting with atmospherics as 2:54. They made a few songs in their London home, and when their GarageBand demo started getting hyped by fashionable media moguls Nylon, Fader, and Guardian UK, 2:54 announced plans to release their first EP in late 2011. Their self-titled full-length debut arrived in 2012 on Fat Possum Records. -Jason Lymangrover of All Music 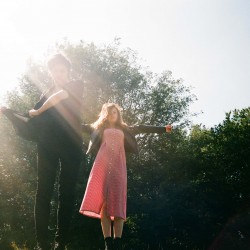 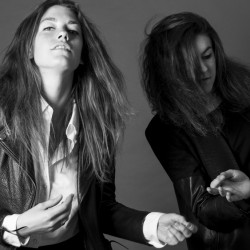