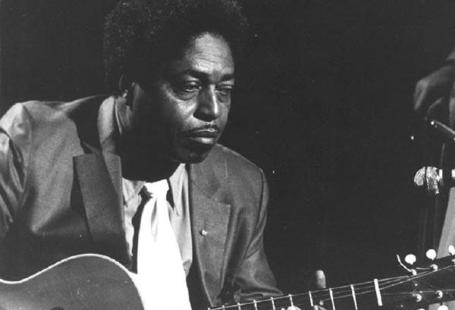 Mr. Shines was a native of Frayser, Tenn., who spent much of his youth in Mississippi playing acoustic blues with such legendary musicians as Robert Johnson. He moved to Chicago and became a mainstay of the electric-blues scene, playing on dozens of records under his own name and as a sideman to other blues musicians.

By the late 1950’s, however, Mr. Shines was all but out of the music business and was working at various jobs as a laborer. In 1965, he was rediscovered by blues historians and began playing at festivals across the United States and in Europe.

In 1969, Mr. Shines settled in Holt, near Tuscaloosa, in western Alabama, and continued to play the blues-club circuit. He was nominated for a Grammy Award in 1980 for “Hangin’ On,” a recording with Robert (Junior) Lockwood. – The Associated Press Too Wet To Plow