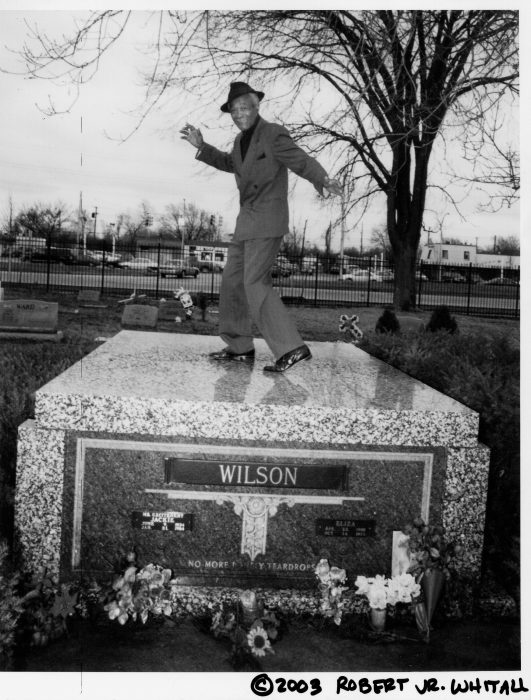 Nathaniel Mayer was born and raised in what was once the thriving industrial mecca, Detroit, Michigan. When he was growing up in the fifties the Motor City was famous for manufacturing not only American brand cars but also some of the greatest American soul acts in history. The powerhouse, Motown Records, spawned an entire generations worth of copycat labels and Detroit began pumping out classic R&B hits in regular succession. One such label, Fortune Records, is where an eighteen-year-old Nathaniel Mayer scored a top 40 hit single on the Billboard national charts in 1962 with his classic (Village of Love÷. But shortly after the equally successful (I Want Love And Affection (Not The House Of Correction)÷ was released the label and their primary star had some disagreements and severed ties.

After many rumors and few sightings Nathaniel Mayer¦s lack of presence seemed to only make his legend grow larger. After several decades his former label mate, Andre Williams had made a comeback and hipster vinyl (crate-diggers÷ everywhere were asking questions about the Detroit soul legend also know as (Nay Dog÷ who had recorded a masterpiece like (I Had A Dream÷ and then disappeared on to the hard streets that he grew up on.

After 35 years Nathaniel Mayer came back to stake his claim and found that his reputation preceded him. His live show has not lost an ounce of intensity and his razor-sharp voice carries more strength than ever before. He signed on with Fat Possum Records to make his first ever full-length album nearly four decades after his start in the music industry. I Just Want To Be Held