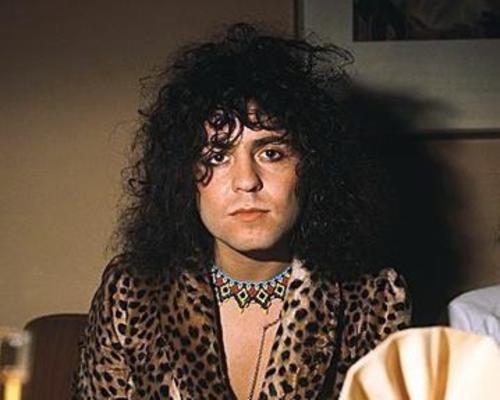 The Slider is the deﬁnitive soundtrack to Bolanmania that swept most corners of the globe during 1972. It was boom-time for manufacturers of lipstick-sized phials of glitter. The music press had a ﬁeld day, too, seizing the opportunity to debate the rabid tensions between playful pop and sensible rock. But to the many thousands who had succumbed to T. Rextasy, the ﬁrst great teenage phenomenon of the 1970s, it was – in the words of Morrissey – “many people’s ﬁrst love affair.” Dandy in The Underworld Zinc Alloy and the Hidden Riders of Tomorrow