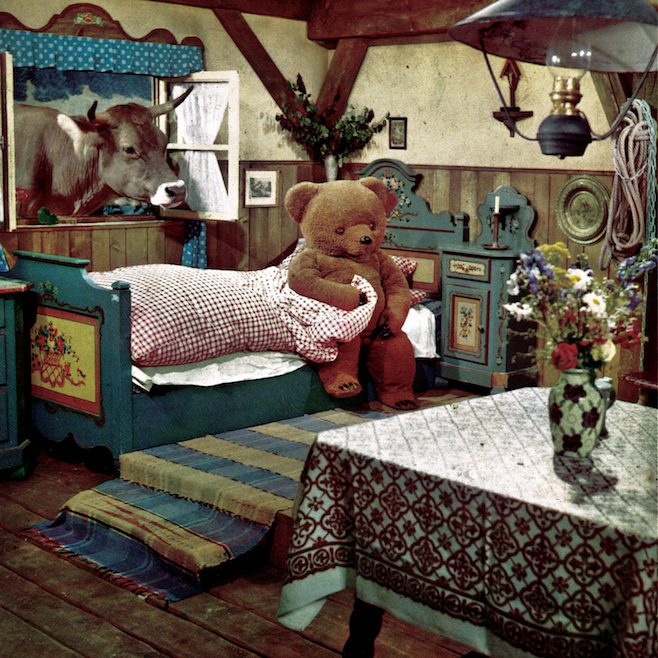 “John Congleton is a Grammy-winning producer who has worked on albums by St. Vincent, Swans, the War on Drugs, Explosions in the Sky, Bill Callahan, Lower Dens, Angel Olsen, the Mountain Goats, and dozens of others. (He also used to front the band the Paper Chase.)” – Pitchfork.

He has announced the release of his debut album Until the Horror Goes on April 1st.

Congleton released a statement about the record, saying:

“to me the human condition (the water in which my music tends to swim) is in some ways the slow realization magic does not exist. the idealizations one has as a child are chipped away by the lubrication of life; we slowly discover there is no santa claus, no salvation as we were promised. until the horror goes is in some ways the musical manifestation of that screaming child rejecting the intimacy and connection for which it cries; the endless quest for the sublime uncovering only the inane. the feeling of aloneness in the universe while connecting with everyone else feeling alone and laughing at the simple irony we all feel alone together.”

Until the Horror Goes:

01 Animal Rites
02 The White Powerless
03 Your Temporary Custodian
04 Just Lay Still
05 Canaries in the Coal Mine
06 Until It Goes
07 Put Your Teeth In
08 A Tale Told By an Idiot
09 Who Could Love You Lucille?
10 You Are Facing the Wrong Way