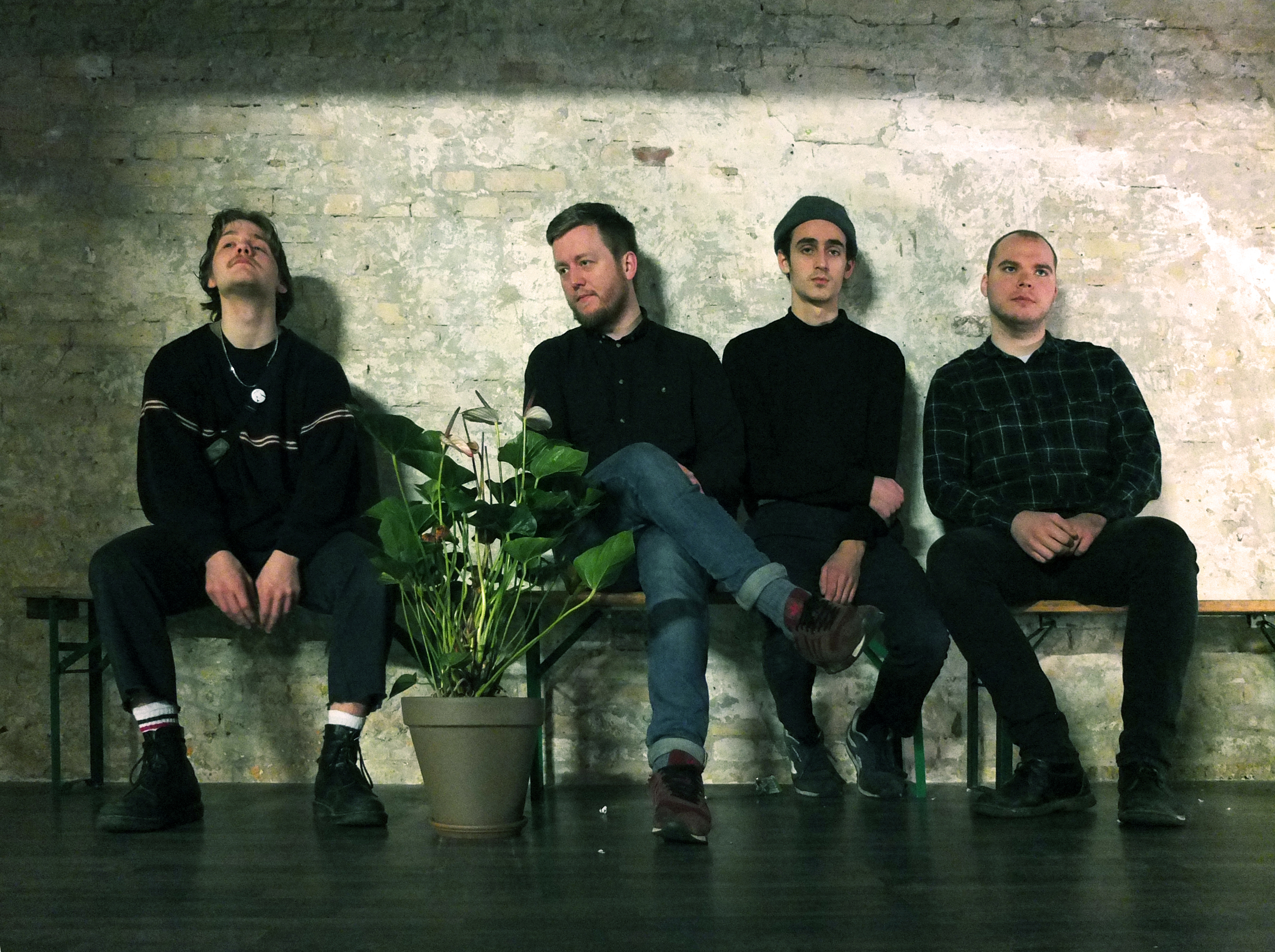 “Yung’s music is a space of duality: innocence and experience, beauty and pain, darkness and light. Frontman Mikkel Holm Silkjær embodies opposites, too: His music showcases both his maturity as a songwriter and his youth, as he relies on more than a decade of songwriting experience despite being only 21. Both of Silkjær’s parents are musical; they put him behind a drum set at the age of 4 and introduced him to the local punk scene as a teen. Since then, he has become something of a leader in the Danish DIY scene, playing in gritty hardcore and punk bands and running a record label for like-minded local bands in his hometown of Aarhus, Denmark. Yung, however, is a more personal project for Silkjær, in which he steps away from the heaviness of earlier bands but manages to keeps his sense of urgency and angst.” – NPR Music

Stream ‘Uncombed Hair’ and read the full write up here.