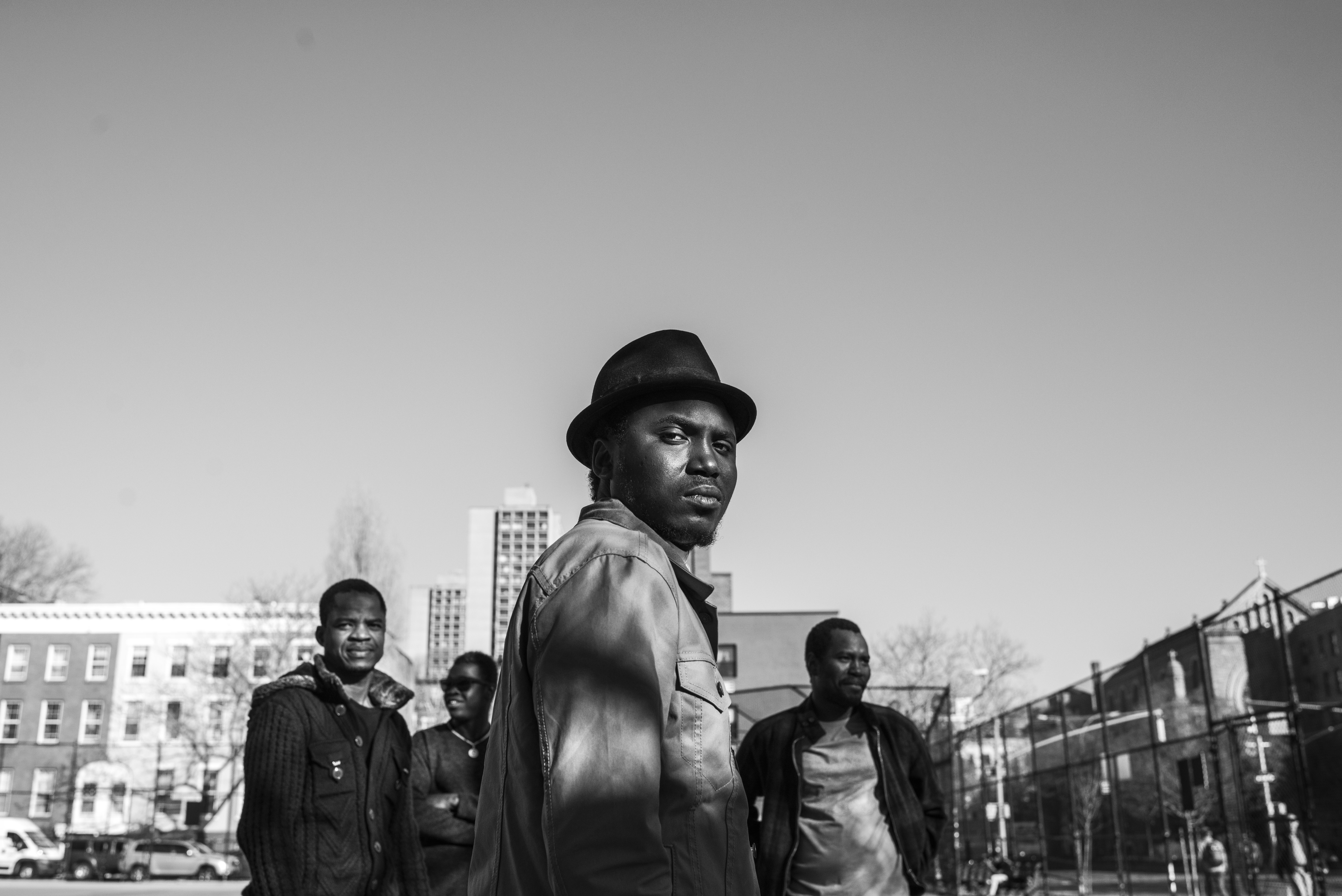 “We wanted to talk about something close to both the band and Elf Kid: refugees and immigration. It’s something that surrounds all of us, whether it’s from Libya before the fall of Gaddafi, or Syria, or within Mali itself. All these refugees who are in camps, those who cross the Sahara to the sea to go to Europe to find a better life, many have lost their lives in the desert. Good lives. We wanted to deal with that because it feels like a point the media misses a lot of the time.” – Songhoy Blues talking to The FADER

Résistance is out June 16th.