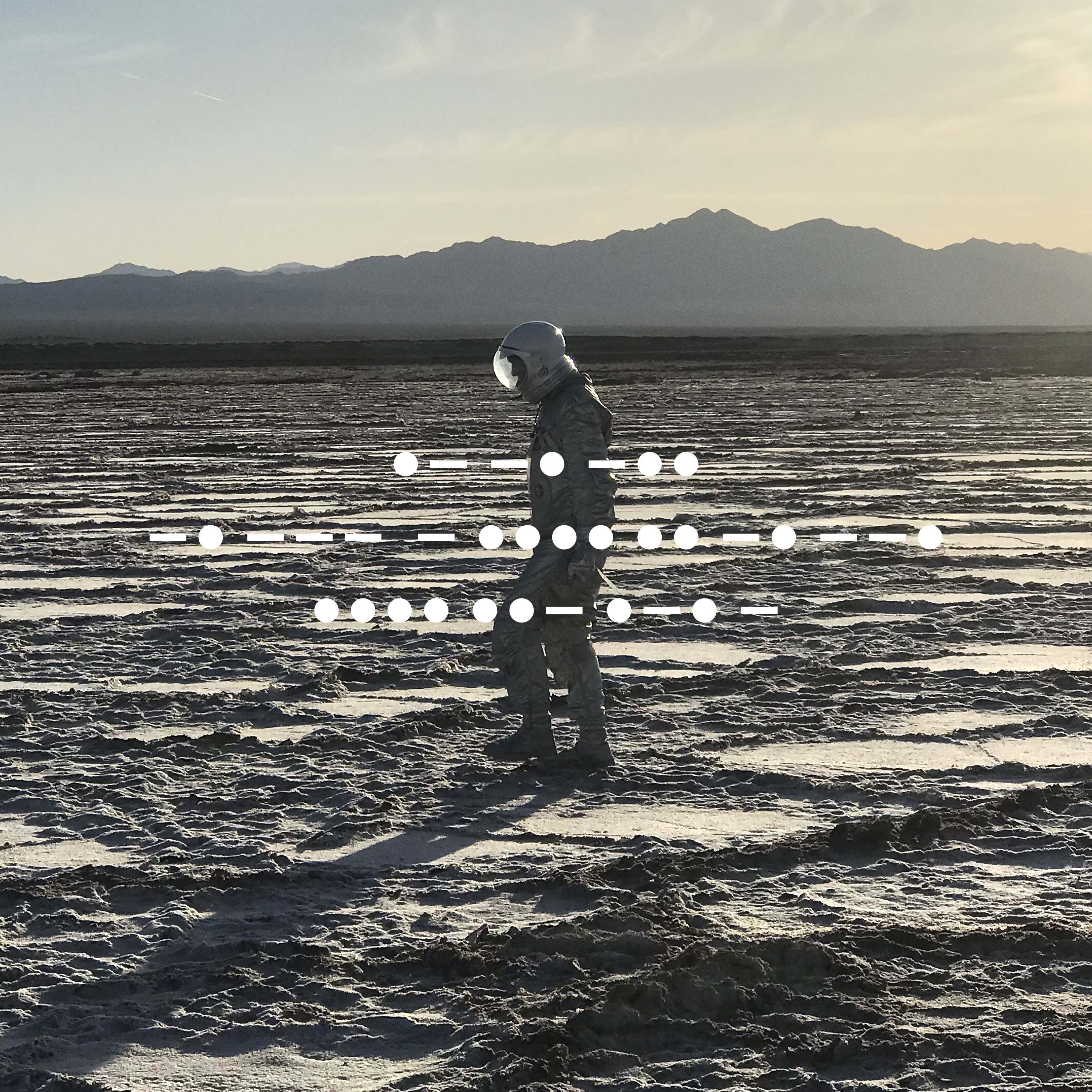 Spiritualized have announced news of their new studio album, And Nothing Hurt, out September 7th via Fat Possum in the US and Bella Union in the UK/Europe. Preorders are live now along with two tracks: First single “A Perfect Miracle” and album track “I’m Your Man.”

Spiritualized have also announced select live performances in support of the album, including two U.S. dates:

From the opening lullaby of “A Perfect Miracle” through to the Morse Code fadeout at the close of “Sail on Through,” Spiritualized wrap layer upon layer of gloriously transcendent sound together to create a mesmerizing and cinematic collection of songs.

There are points where the waves of blissful noise are almost overwhelming – the thunderous climax of “On the Sunshine”; the spectral waltz of “The Prize”; the towering guitar solo on “I’m Your Man” – where one can imagine the studio’s speakers vibrating themselves off of the walls. Which is an incredible feat when you discover that the album was conceived and recorded almost entirely by one man – Jason Pierce, AKA J.Spaceman – in an upstairs room in his east London home. Sat in an edit suite in Whitechapel a month or so after finishing recording, Jason talks honestly about the painstaking, frustrating process of creating And Nothing Hurt.

“Making this record on my own sent me more mad than anything I’ve done before. We’d been playing these big shows and I really wanted to capture that sound we were making, but without having the funds to do so, I had to find a way to work within the constraints of what money I had. So I bought a laptop and made it all in a little room in my house.”

Whereas bedroom recording is commonplace for a generation of musicians who’ve grown up with horizon-expanding tech, Spiritualized have long used the studio as they would an extra member of the band – as a vital building block in the construction of some of the most cherished records of the modern era. This time would be very different. With no grounding in digital recording, Jason had to learn everything from scratch.

“The biggest thing for me was to try to make it sound like a studio session. But I was new to it all, I didn’t have all the short cuts people use as when they’re making records – I just sat there for weeks… for months… moving every level up bit by bit just to try to get the sounds right.” 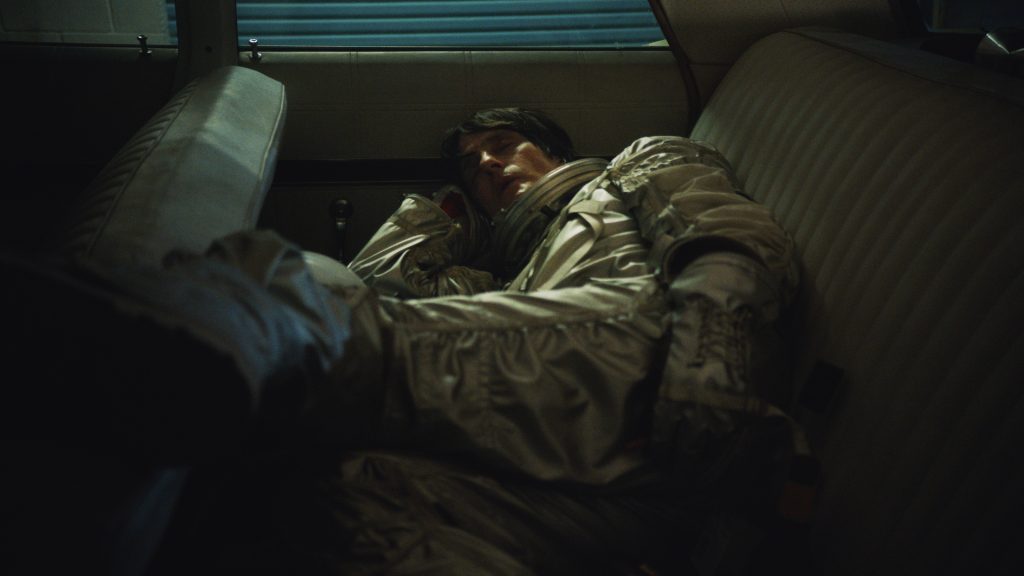 For the listener, the nine tracks on And Nothing Hurt effortlessly replicate the scale and power of Spiritualized’s previous releases, whether it’s the sonic blowback of “On the Sunshine,” the last dime in the jukebox love letter of “Let’s Dance” or the swell of an imaginary orchestra that seems to lift “Damaged” towards the heavens as it plays out.

“With a bit of trial and lot of error, I found ways of doing something that’s quite simple if you’ve got the resources. I spent two weeks listening to classical records and strumming the chord that I wanted on my guitar. When I found something to match what I wanted, I’d sample that bit and go for the next chord and try to match that. It took weeks, trying to put together and layer convincing string sounds. But, if I’m honest, all I wanted was for someone to come and play the part and bring their own thing to the record”

Lyrically, And Nothing Hurt touches on thoughts of passing time and acceptance of one’s age – never more beautifully than on “Let’s Dance.” “I didn’t want to be fighting against my age; it’s very much about acceptance. And not with any dissatisfaction either – I’m not raging against the inevitable. I spent a lot of time thinking about the way that the songs should hold together, trying to make the narratives make sense rather than just throwing together a couple of lines that rhymed.”

During the making of And Nothing Hurt, Jason kept returning to the thought that this would be the last Spiritualized record – interviews over the last couple of years made it clear that the frustration of trying to replicate the sounds in his head were proving too much. With the record finally finished, does he feel the same way now?

“I was quite sincere about that and I still feel like it might be the case. It was such hard work. I found myself going crazy for so long. It’s not like there’s no coming back, I’m fine now… it’s just such a hard thing to do, to make a record like this on your own. It’s almost as if, if I’m not pushing myself to point of madness, it’s not going to be right. I think the biggest goal is to make something that’s worthy of all that time and effort. And the more time and effort, the bigger the goal. I knew I had to make something that was good enough that it should be made. And a massive positive about making the record is that we get to play it live. That’s always the most joyous thing; this amazing thing that seems to come right through the roof.”

And Nothing Hurt will be released September 7th via Fat Possum. Album artwork and tracklisting below: 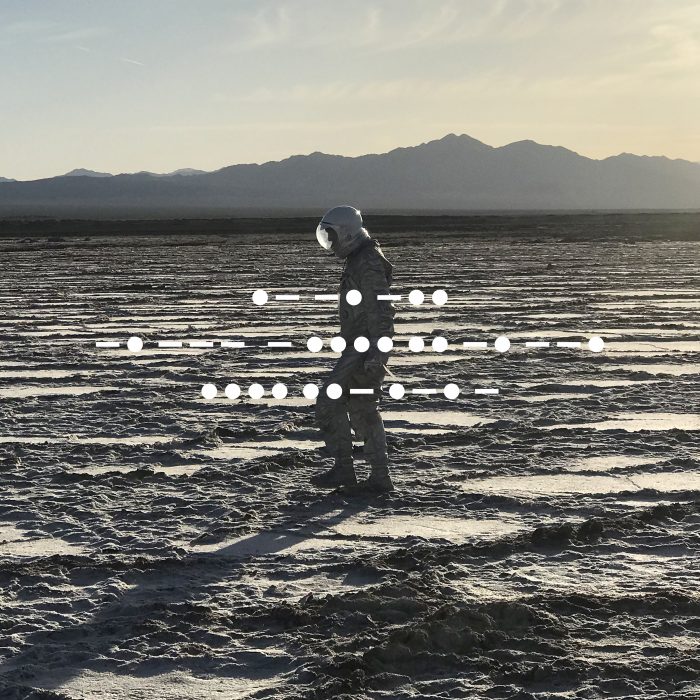 And Nothing Hurt tracklist: