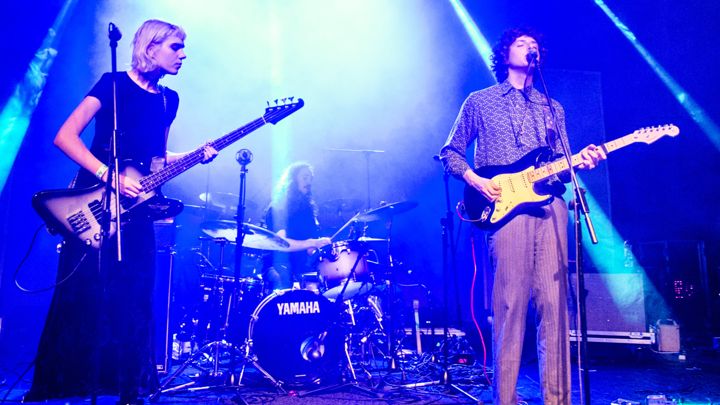 Rolling Stone released their list of the ’45 Most Anticipated Albums of 2016′ and Sunflower Bean’s Human Ceremony was included alongside a ridiculous lineup.