Temples — James Bagshaw (vocals, guitar), Tom Warmsley (bass, backing vocals), Sam Toms (drums) and Adam Smith (keys) — are set to release their new album, Volcano, on March 3rd via Fat Possum. The band’s announcement comes on the heels of a sold out North American tour and a performance last week on Last Call with Carson Daly, where the English four-piece presented debut single, “Certainty,” to viewers across the nation. Today, they also share the single’s video, directed by Alden Volney. He describes it below.

“This is based on a recurring dream I have been having since childhood about getting into a sea of plastic. So when the band approached me about doing something inspired by those JPOP videos that ooze quirkiness and eccentricity, I thought injecting the color palettes and aesthetics of Japan into this idea could be a good fit. It’s designed to feel like a fever dream you’d have after spending too much time in a Japanese dollar store.”

All the elements people loved with Temples’ debut, Sun Structures, remain intact, but this time, there is a noticeable evolution presented from the outset. It’s clear Volcano is the sound of Temples squaring up to their potential, immediately evident with “Certainty.” Its beefed-up beats reveal an expanded sonic firmament, one in which bright synth hooks and insistent choruses circle around each other over chord sequences that strike just the right balance between nice and queasy. “If there’s a sense of scale,” says frontman James Bagshaw, “It was really just a result of implementing a load of things that we didn’t know about the first time around. We didn’t even have a subwoofer to listen back to things that we did on Sun Structures, so there was nothing below 50Hz on that record. We didn’t even know those frequencies were there!”

Entirely self-produced and written by all four members of the band, Temples’ melodies seem to come effortlessly. There are sun-dazed numbers and lysergic dream-pop songs and those where synth and mellotron interweave to beguiling effect. One thing is certain; it’s harder to spot the influences this time around. Mystical language has been supplanted by something more direct. They’ve been broken down and blended together – fossilized into a single source of creative fuel, resulting in a sound that is undoubtedly Temples. As described by co-founding member Warmsley, “we discovered a lot as we went along, and the excitement at having done so radiates outwards.” 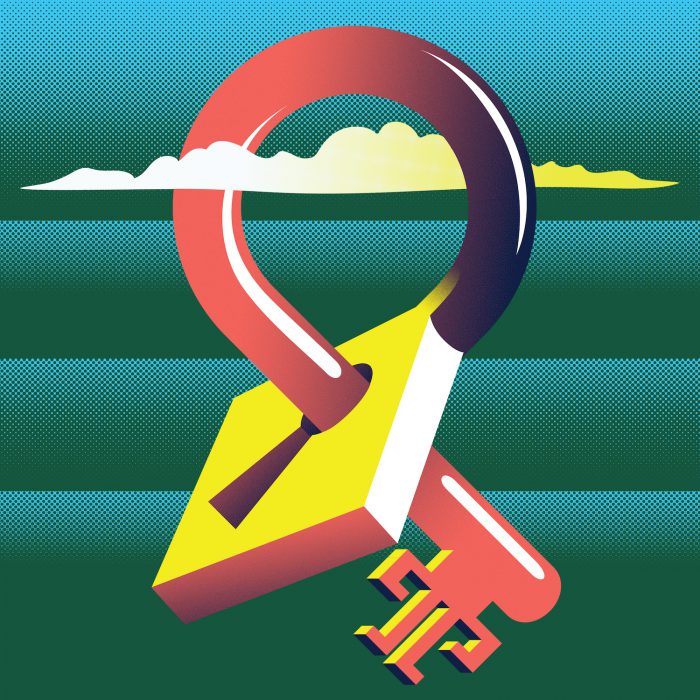