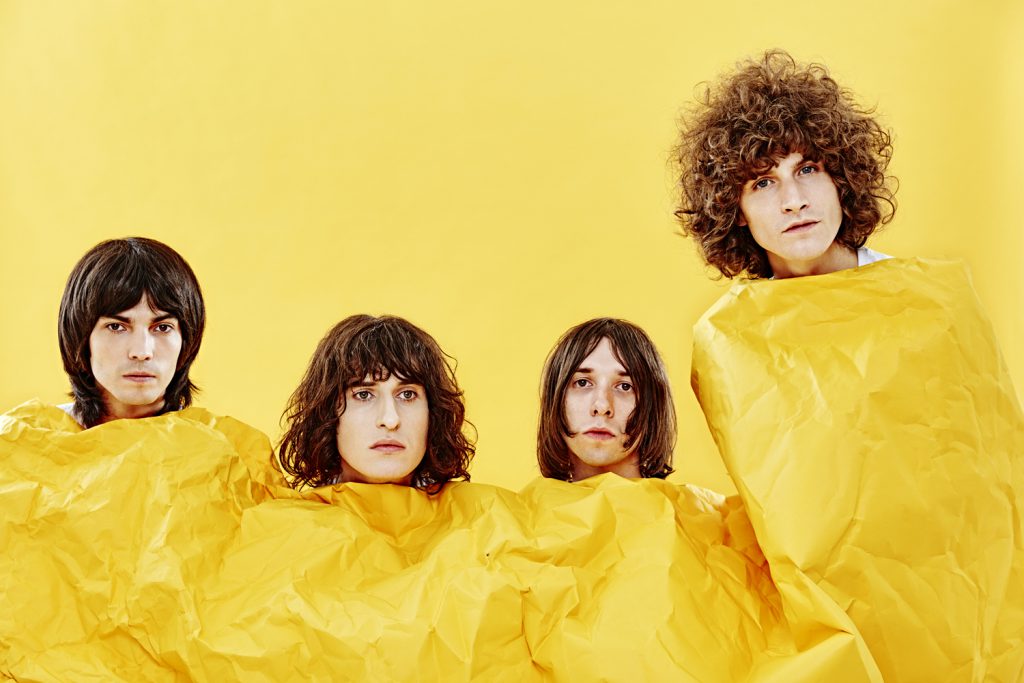 English four-piece Temples achieved acclaim with debut album, Sun Structures, a Top 10 UK debut named Rough Trade’s “Album of the Year” for 2014, and performances on The Tonight Show Starring Jimmy Fallon and The Ellen DeGeneres Show, and festivals including Glastonbury, Bonnaroo, Primavera Sound, Lollapalooza, amongst many others. Leading into their upcoming North American tour, Temples return today with “Certainty,” the first single off the band’s forthcoming album, due out early 2017 via Fat Possum.