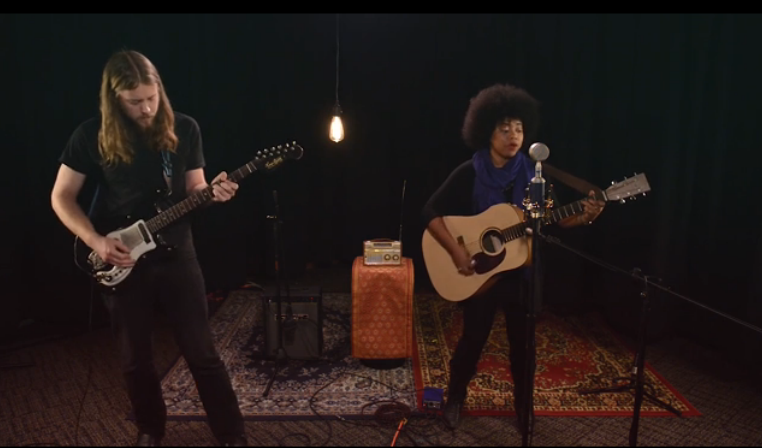 “Soulful garage rockers, the Seratones make the kind of music that feels simultaneously retro and modern. It’s a rousing blend of old-school grooves, bluesy vocals and contemporary swagger. The Louisiana-based band just released their stellar debut album Get Gone earlier this year. In celebration, half the band stopped by our studio and played a stripped down set of some of its best tunes, including “Don’t Need It,” “Chandelier,” and the album’s title track. Even in an intimate down setting, their fierceness cannot be denied. Check them out below.”