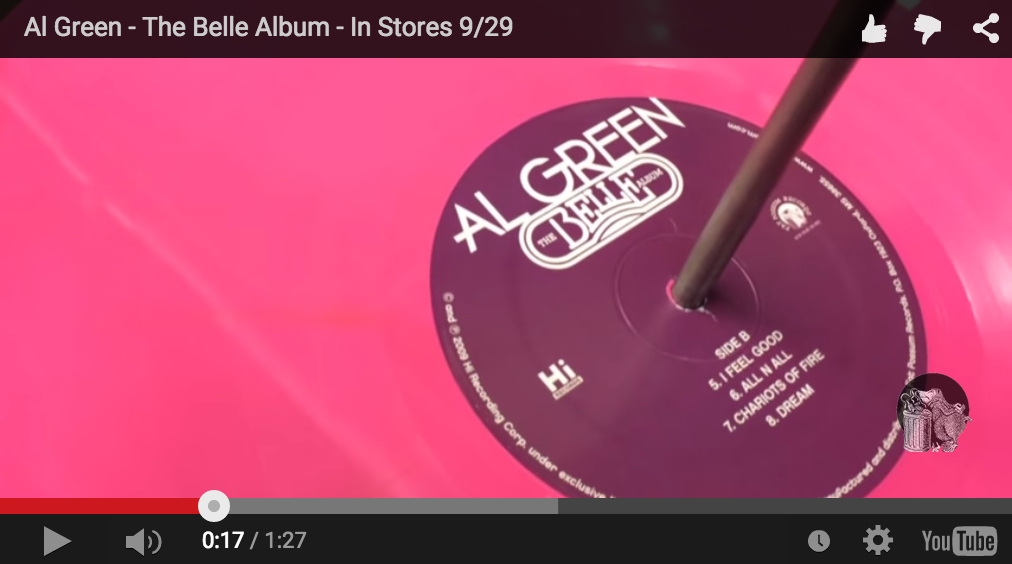 Run the Jewels, Al Green, Primus and Sturgill Simpson are among the artists who will issue pink vinyl versions of their albums on September 29th as part of Ten Bands One Cause, a RED-led effort to raise cancer aid and awareness. Joey Bada$$, Ingrid Michaelson, Clutch, Chet Faker, Between the Buried & Me and Pierce the Veil will also reissue their LPs on limited edition vinyl, with all proceeds benefitting Gilda’s Club NYC. The organization, which provides communities for those diagnosed with cancer, is named after comedian Gilda Radner, who passed away from the disease at the age of 43 in 1989.