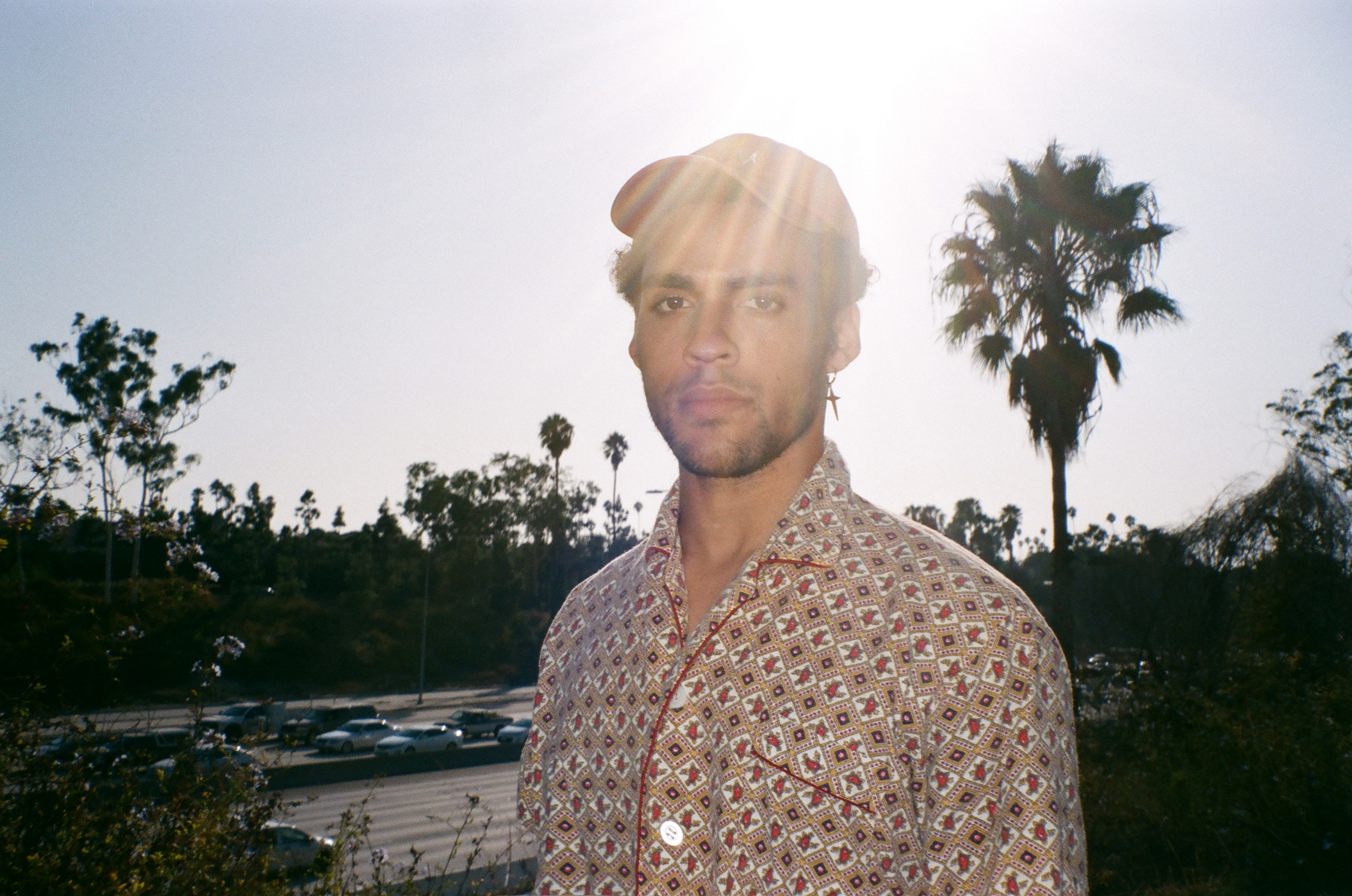 Cassowary is the sound of contemporary Los Angeles, a sun-baked collision of the local flavors making the world cooler and stranger.  This melting pot of influences is evident on “She Funked Me”, a twisted post-disco haze and the 24-year-old multi-instrumentalist’s Fat Possum debut.

The artist, born Miles Shannon, is a formidable tenor sax player and a graduate of the prestigious Los Angeles County High School for the Arts. His recording debut was nothing short of playing piano on Earl Sweatshirt’s landmark 2015 depression suite I Don’t Like Shit, I Don’t Go Outside.

Born in Inglewood and raised in the Southern L.A. neighborhood of West Adams, Shannon inherited his late grandfather’s collection of jazz records as a child, absorbing the hard bop of Clifford Brown and Joe Henderson alongside his mother’s interest in pan-genre rap crew the Fugees. Interested in playing the trumpet like his namesake, Miles Davis, the elementary-school-aged Shannon had confused the instrument with the saxophone. He nonetheless fell in love with the woodwind.

Studying under tenor saxophonist Walter Smith III, Shannon was given the opportunity to play alongside greats like Gary Smulyan, Eric Reed, Gerald Clayton and Terrell Stafford. After graduating in 2012, he opted not to attend any of the esteemed music colleges that had accepted him, instead moving to New York to hit the club circuit. Embedded in New York’s local jazz scene for a few months, he promptly grew frustrated by its competitive one-upmanship and its focus on half-century-old standards. Says Shannon, “I just lost interest instantly.”

Instead, Shannon retreated back to the places he was crashing and played guitar. Shannon had received a powerful jazz education at LACHSA, but had also met classmates that had opened his ears to the classic rock canon he had once shunned – bands like the Beatles, the Who and Pink Floyd. He was getting into the hypnotic rhythms of composers like Steve Reich and Philip Glass. He returned to California with a new vision, an armload of new compositions and a dream. 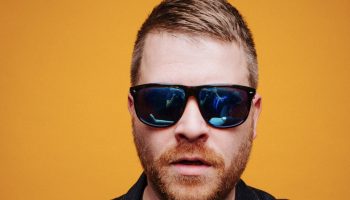 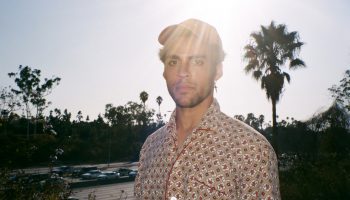