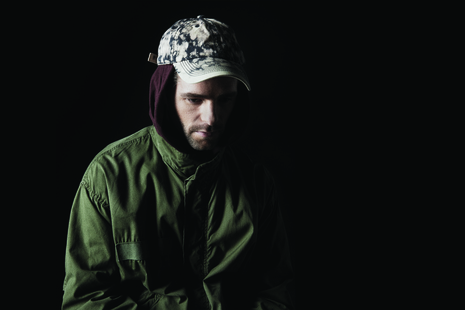 Dralms is the latest project by Christopher Smith, featuring long time collaborators Shaunn Thomas Watt (Siskiyou), Will Kendrick (Failing)  and Peter Carruthers (Siskiyou).  With Dralms, Smithdeparts from his minimal and subdued musical constructions of his solo album’s to a much more complex, heavier sound. Still led by the cloud-soft vocals of Smith the group veer off into cyclical dub rhythms on “Divisions,” while the spacey “Crushed Pleats” mixes OK Computer era Radiohead, rising post-rock arrangements and glitched-out electronic tones. Also contributing to the sonic heft of Dralms is producer and electronic artist Andy Dixon (Secret Mommy, Caving), with whom Smith had previously trusted with a remix of Earning Keep’s “Pillars and Pyre.” the extra clicks, echo and ambiance layered onto the songs by the producer came late in the game, after being recorded by John Raham of Vancouver’s Afterlife Studios

“Dralms spits and curses below the sweet top layer. Below, in the miserable underbelly, sits something built to explode under the weight of its own industrial misery.” – Portals Music 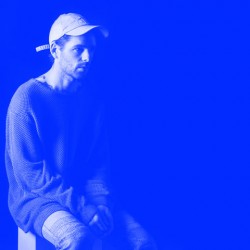