Until the Horror Goes, Grammy award-winning producer (St. Vincent, David Byrne, Explosions In the Sky etc) John Congleton’s debut full-length album as John Congleton and the Nighty Nite, is a howling, sardonic document of existential angst.  Released March 4, 2016 on Fat Possum Records, Until the Horror Goes, rows firmly against the placating currents of popular music. Crafting a genre of his own, Congleton creates a kind of horror-gospel mixing unflinching examinations of modern life with humor, high art with low culture.  Pop melodies given voice by massive and unexpected orchestration live within wild sounds and atonality.

Until the Horror Goes is a raw record compelled by an anxiety particular to our time and place, squarely out of fashion with the post-industrial morass of music conceived and created to sell a lifestyle.  One is reminded of John Cale, whose angry, emphatic Fear debuted the week Rock Me Gently by Andy Kim, a saccharine soft-rock ballad, sat at the top of the charts.   Like Fear, and Lou Reed’s Berlin, and Suicide’s self-titled debut, chronicles of the fucked up human condition all, Until the Horror Goes unsettles the listener with troublesome subject matter, enhancing that discomfort with screaming violins and machine-like repetitions.

Perhaps unlike some of those iconoclasts, Congleton seeks acceptance, or at least resignation, in the midst of the maelstrom.  The screaming violins resolve into consonance, the repetition ceases to grate, and the narrator yearns for company, if only for a bit.  Until the Horror Goes is a personal response to post-modern life, asking how we live, live together and even consider happiness in the face of our personal meaninglessness, the vastness of the universe, the arbitrary and cruel nature of modern sexuality and the terrors we inflict on each other and ourselves.

During an interview with NPR Music, Congleton mentions enjoying the ‘cartoon’ mixing style of classic Stooges records.  His love for bold, unexpected sounds is in full effect here. Among Until the Horror Goes ten songs, one is reminded of sounds as diverse as Phil Spector’s maximalist pop orchestras (The White Powerless, Just Lay Still), horror movie soundtracks (A Tale Told By An Idiot, Put Your Teeth In), Disney cartoons (Canaries In the Coal Mine, Animal Rites), modern rap beats (Who Could Love You Lucille) and Scott Walker-esque doom (You Are Facing the Wrong Way, Put Your Teeth In).  Most of all, Until the Horror Goes abounds in the wild and forward-thinking aesthetics Congleton is known for.  A small sampling: the most ridiculous kick-ass guitar solo in recent memory (Animal Rites), the liberal use of Theremin, tubular bells and harpsichord, and Congleton’s always astounding drum sounds.

In the same NPR interview, Congleton noted, “Art that doesn’t challenge is not interesting to me. I’m intoxicated by the stuff I don’t understand, ’cause at the end of the day I — if I get something out of that, I’m a better producer, I’m a better listener, I’m a better everything.”   This is a challenging record, but one should expect no less from a musician’s musician such as John Congleton.  He has looked into the horror and is back to share it with you.  Just let him in. 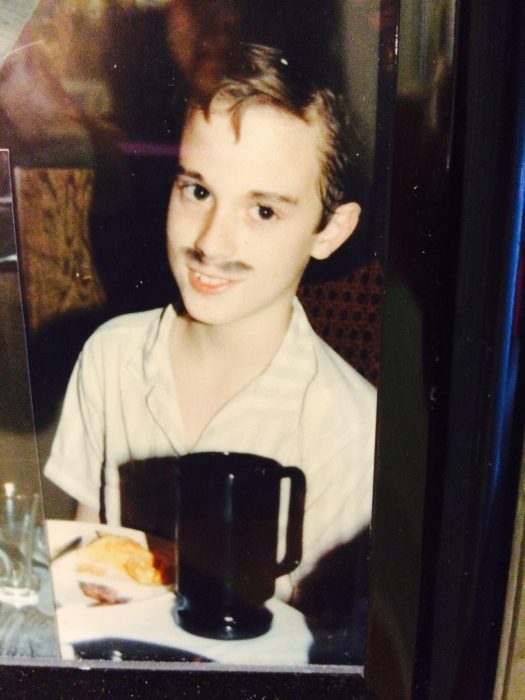 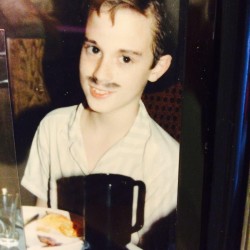 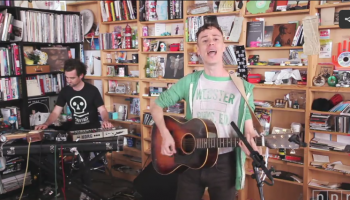 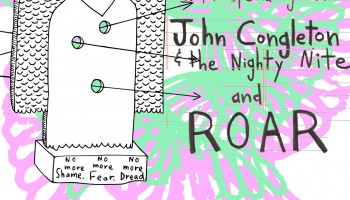 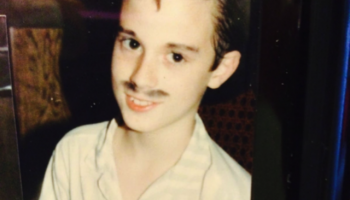 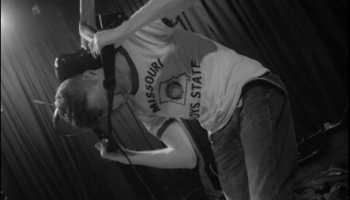 John Congleton and The Nighty Nite and Suuns 2016 Tour Dates