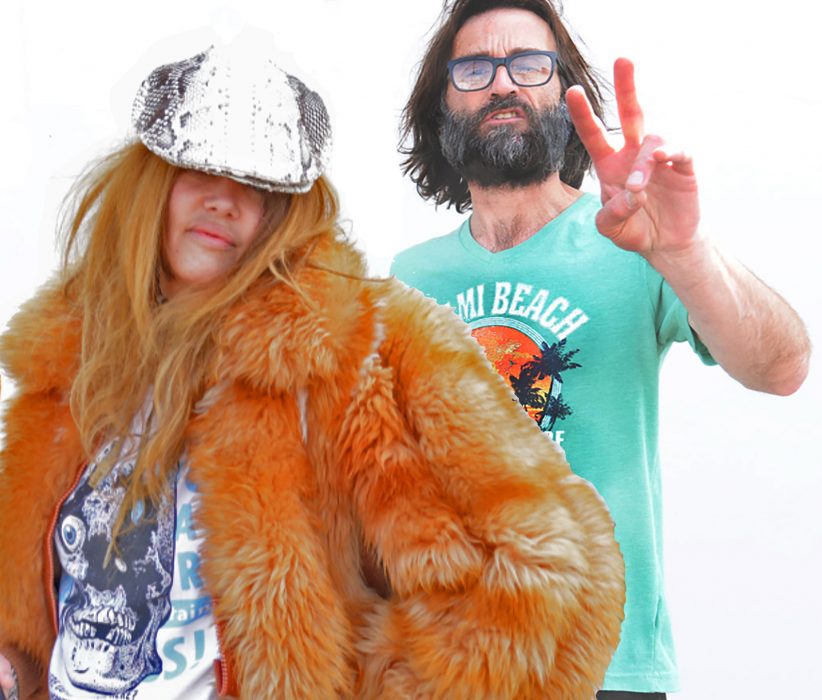 Listen to “Every Day Swan”

Listen to “Get Used To This” featuring Kool Keith 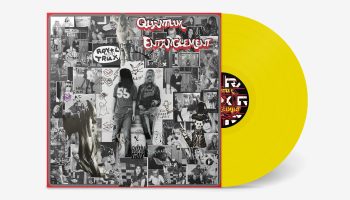 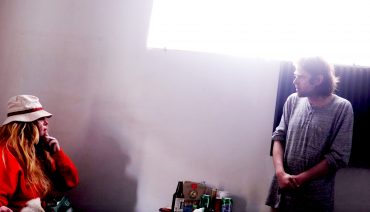 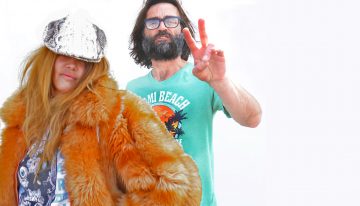 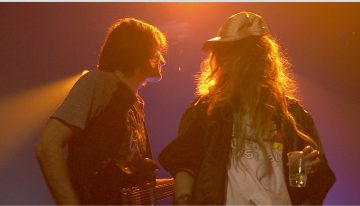