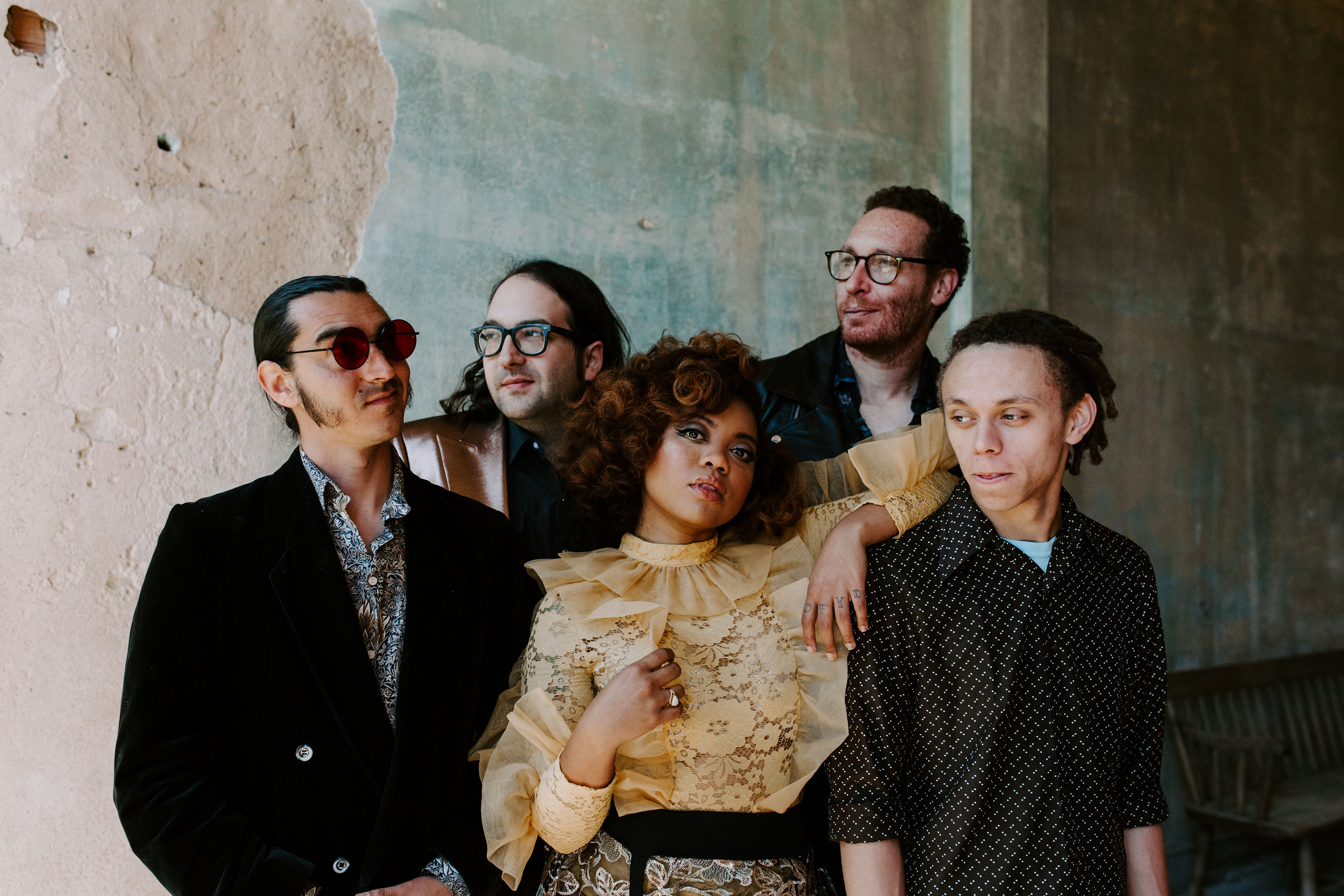 Haynes’s powerful singing voice, first honed at Brownsville Baptist Church in Columbia, Louisiana at age 6, rings across every track. Davis’s bass and Gabriel’s playing propel every song with the grit, energy, and rawness of punk, the feeling of soul, and occasionally, a little jazz swing. The other Davis offers a clinic in guitar riffs, from swaggering blues to searing interstellar leads.

Recorded at Dial Back Sound studios in Mississippi, Get Gone is all live takes, a portrait of the Seratones in their element. Add the soul and swagger of a juke joint with the electricity coursing through a basement DIY show, and you’d begin to approach the experience of seeing this foursome live. The well-paced, multi-faceted set showcases a band dedicated to sonic exploration. “Don’t Need It,” which opens with a muscular swing and tight guitar lines, builds into a monster finish with a nasty corkscrew of a guitar line. “Sun,” a brawny thrasher, courses with huge, raw voltage riffs. “Chandelier,” a mid-tempo burner and vocal workout by Haynes, goes from croon to a crescendo that would shake any crystals hanging from the rafters.

Shared history in the city’s music scene brought the Seratones together a few years ago. All four had played together with one or another in various local punk bands, bonding through all-ages basement shows, gigs at skate parks and BBQ joints, and late nights listening to jazz and blues records. In a city of multiple genres, no fixed musical identity and a flood of cover bands, these adventurous musicians carved out their own path, personifying the do-it-yourself ethos. The group was quickly recognized after forming, winning the Louisiana Music Prize in 2013.

“Shreveport is always shifting its identity,” says Haynes. “You can do a lot of different things when it seems like every band is its own genre.”

Seratones’s music, created with collaborative songwriting and spontaneous creativity, is certainly their own, due perhaps in part to Shreveport’s unique sonic geography. The city sits at a nexus roughly equidistant from Memphis soul, Mississippi Delta Blues, and New Orleans jazz, with Texas swing located just over the nearby state border. The band’s sound draws from those touch points and more, ranging from Black Sabbath’s Paranoid to Kind of Blue. They’ll happily connect the dots between Ornette Coleman and Jello Biafra.

Seratones have different names for the amalgamation of styles found on their debut: Their own “expression of freedom,” music that’s “all about waking people up,” a safe space to feel what you want. However you choose to describe it, Get Gone is unexpected and unbowed, a head-snapping showcase of the twin pillars of Southern music, restlessness and resourcefulness 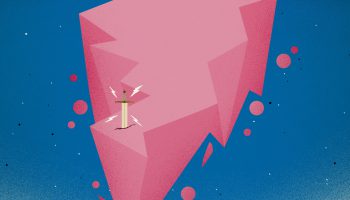 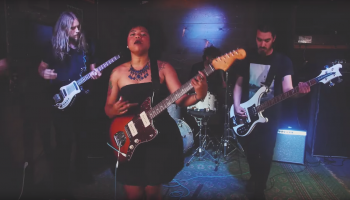 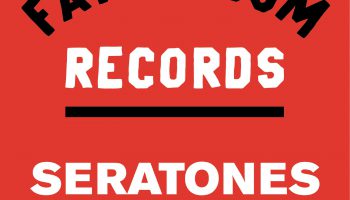 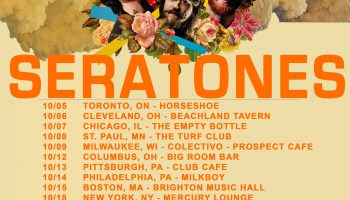