Rock & roll was never dead, it has just been waiting to re-emerge. In their first year, Sunflower Bean has made waves as they relight the torch and bring rock into the future. Julia Cumming (vox/bass), Nick Kivlen (vox/guitar), and Jacob Faber (drums), have all yet to turn 20, but are already veterans of the Brooklyn DIY scene. Drawing from a wealth of rugged lo-fi sounds, they have adapted the heroic charisma of VU psychedelia and Black Sabbath’s dark rock to fit their own generation’s drowsy indie ethos. They are messy and sexy, hypnotizing and polished, invigorating and sincere. Sunflower Bean are the new faces of the new New York. 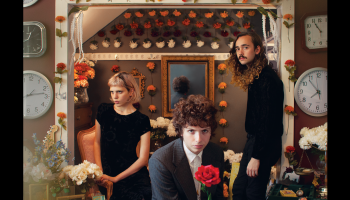 Sunflower Bean’s End Of The Year Round Up 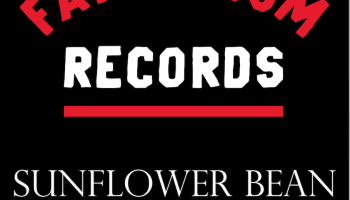 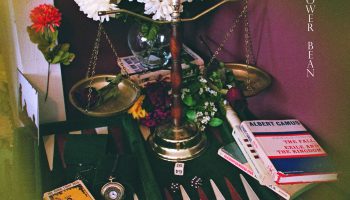 Sunflower Bean’s Covers EP, “From the Basement”, Out Now 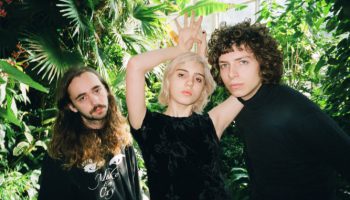 Listen To Sunflower Bean’s Cover Of The Modern Lovers’s “Old World”, Now Premiering via The FADER I Hear Voices / The Stalker 7" Show Me Your Seven Secrets