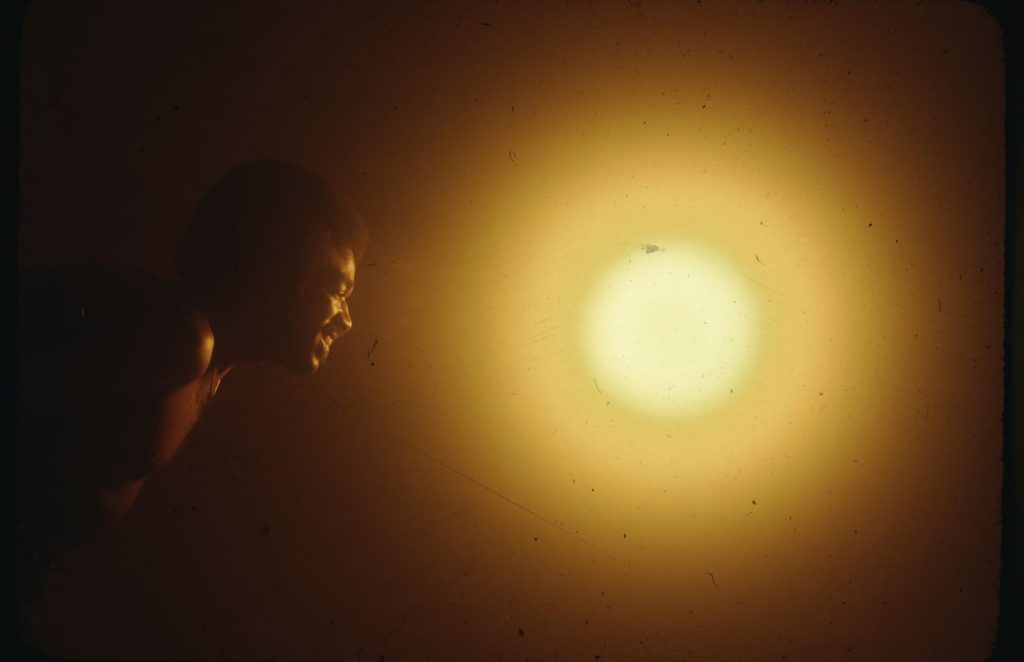 A rollicking vocalist and gifted harmonica player, Syl Johnson has forged a career in both blues and soul. The brother of bassist Mac Thompson and guitarist/vocalist Jimmy Johnson, Syl Johnson sang and played with blues artists Magic Sam, Billy Boy Arnold, and Junior Wells in the ’50s before recording with Jimmy Reed for Vee-Jay in 1959. He made his solo debut that same year with Federal. Johnson toured with Howlin’ Wolf from late 1959 until 1962, when Willie Mitchell signed him to Hi Records. Johnson recorded for both Twilight and Hi in the late ’60s and early ’70s, clicking with the dance/novelty cut “Come on Sock It to Me” and crackling message track “Is It Because I’m Black?” He had his biggest hit with “Take Me to the River” in 1975, reaching number seven on the R&B charts. Johnson later recorded for Shama and Boardwalk. He reappeared on a collaboration with his brother Jimmy in the summer of 2002, humorously titled Two Johnsons Are Better Than One.- Ron Wynn, Allmusic Back For A Taste Of Your Love Back For A Taste Of Your Love - Exclusive Color Vinyl Diamond In The Rough