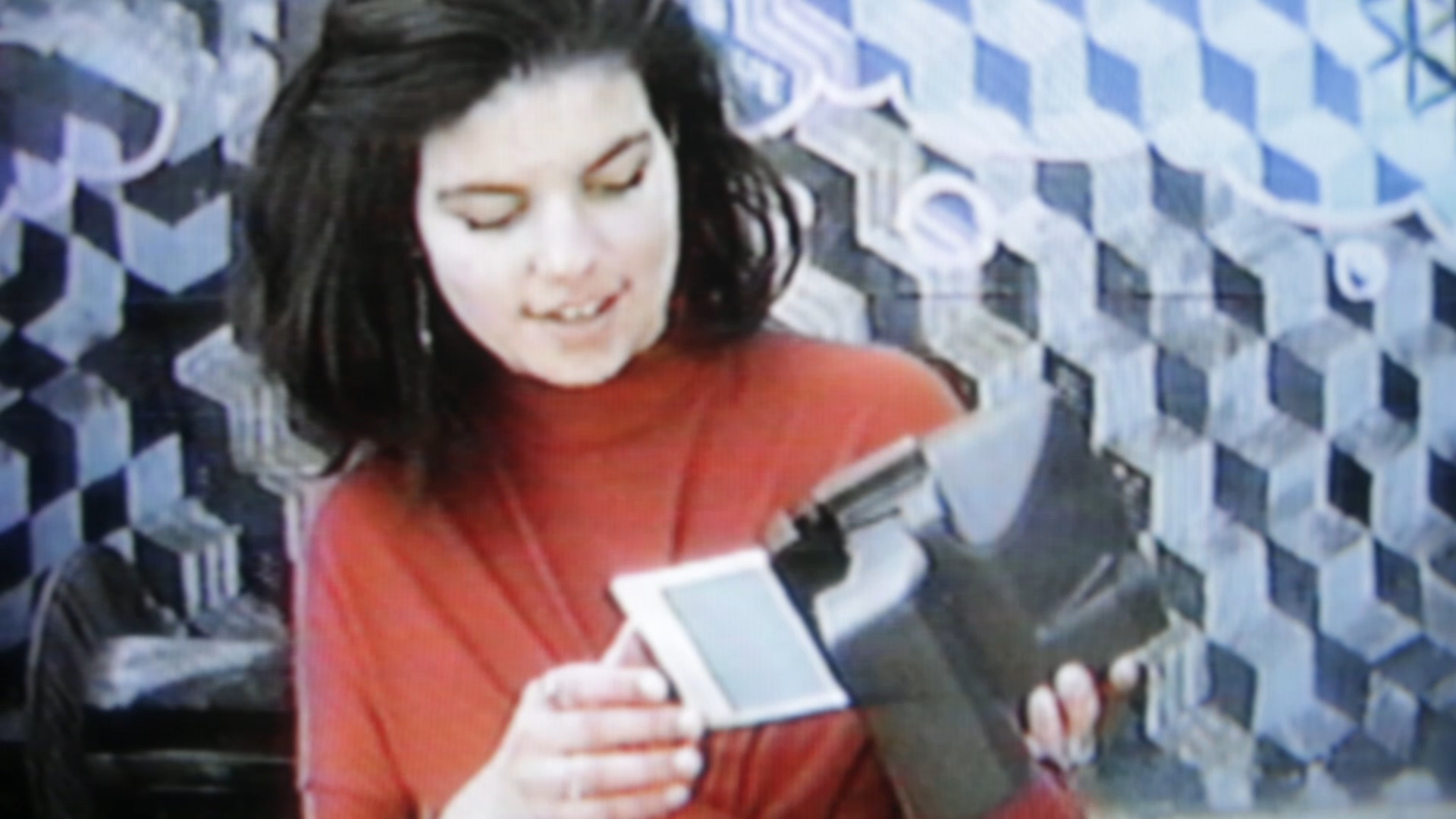 Gold Connections’ video for “Faith In Anyone” is now premiering over at Uproxxx! Think they’re onto something when they say the track is “insanely catchy”. Read producer Will Toledo of Car Seat Headrest’s recounting of the track and watch the video here, or below.

“If you attended one of the rare Car Seat Headrest shows thrown in 2011-2012, it’s possible you heard us play this song,” Toledo said. “I think that makes it the oldest song on the EP, so it’s appropriate that it opens the record. I was never satisfied with the original mix when we recorded it in 2014. I overhauled it when I came back to it last year, and we were all surprised at how fresh it sounded.” – Will Toledo