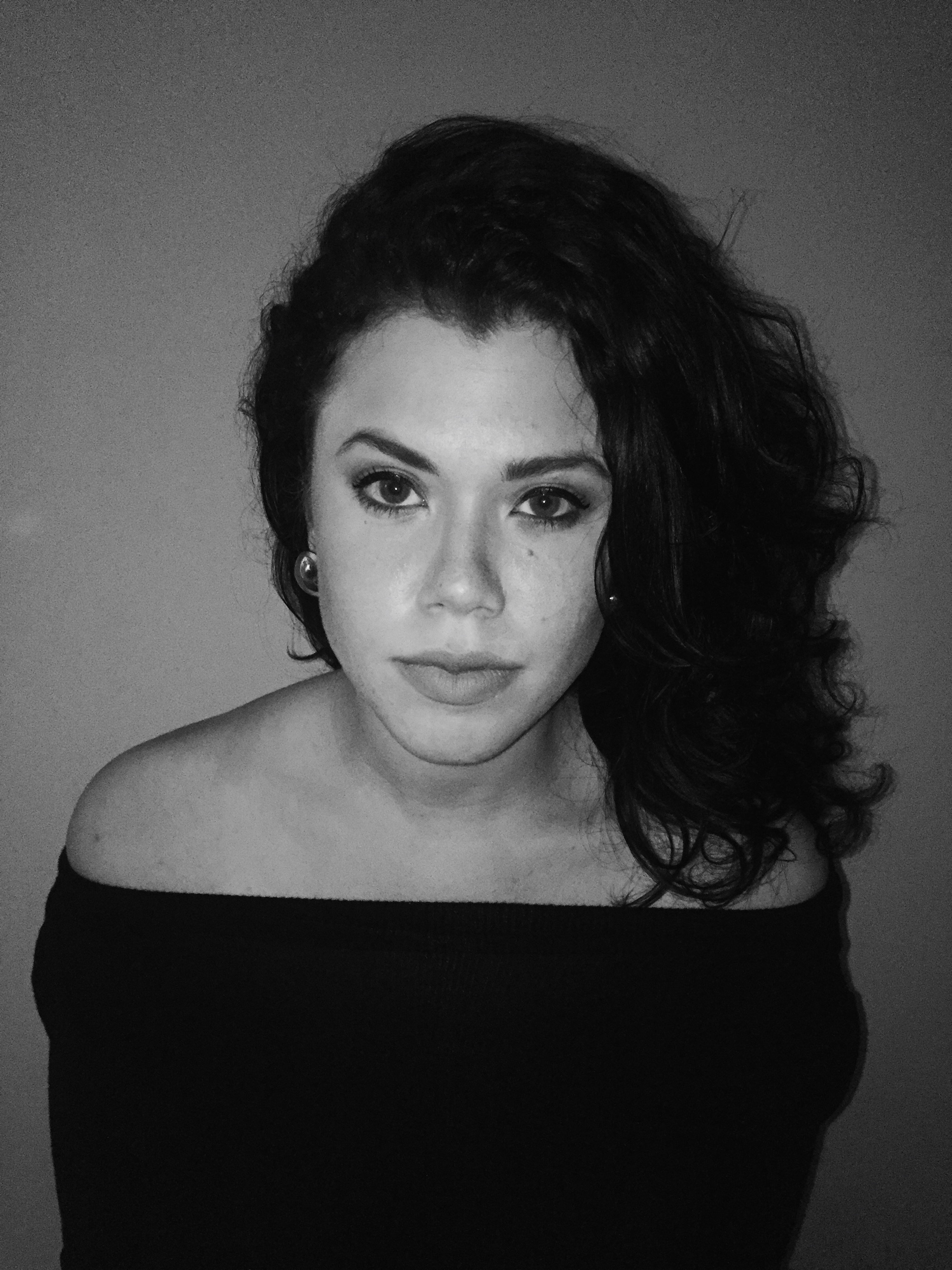 Jessie Scott writes, “Good-God-Hallelujah… Brasher (rhymes with Frazer) shouts, rocks, rolls, and tears it up on stage; her music will
dig down deep to touch your soul.” Fat Possum Records will release “Body of Mine” this Friday. A Memphian of Dominican descent who grew up singing in Spanish in the church, Brasher synthesizes the sounds of ‘60s garage, girl group sounds, dirty blues, holy roller church music, and Bob Dylan into something completely her own.