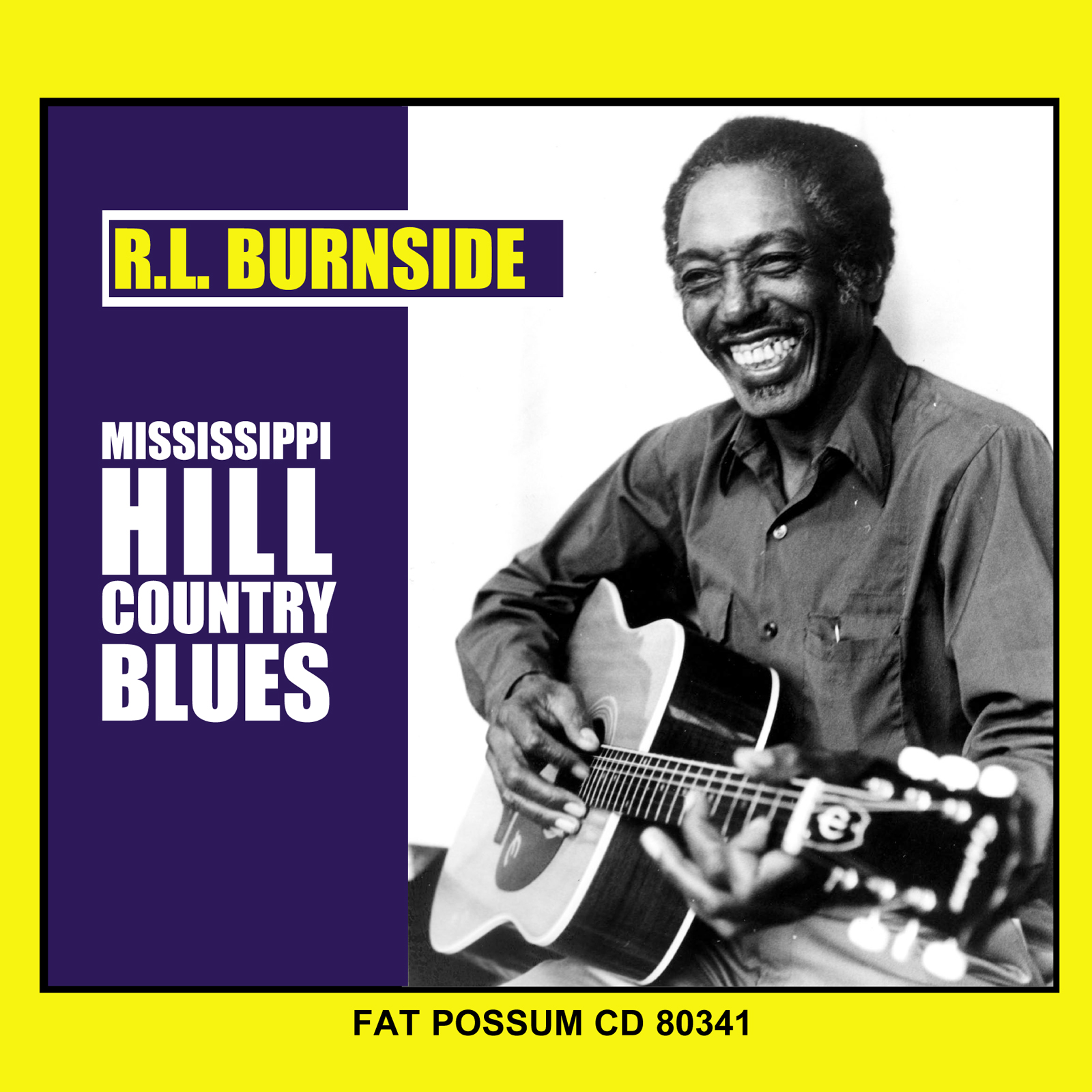 “It’s a pleasure to hear R.L. Burnside’s early acoustic blues played the way he learned them in the hill country of Northern Mississippi. Three of these tracks date from 1967 and were recorded in Coldwater, MS by folklorist George Mitchell, while the remaining 16 were recorded in the early ’80s by Swingmaster operator Leo Bruin in Groningen, Netherlands. This is Burnside playing solo (and mainly) acoustic country blues with the only addition to his guitar and voice being the harmonica of Red Ramsey on “Rolling and Tumbling.” While you can’t go wrong with the purchase of any Burnside recording, these Swingmaster sessions portray a natural relaxed unaccompanied Burnside.” – AllMusic