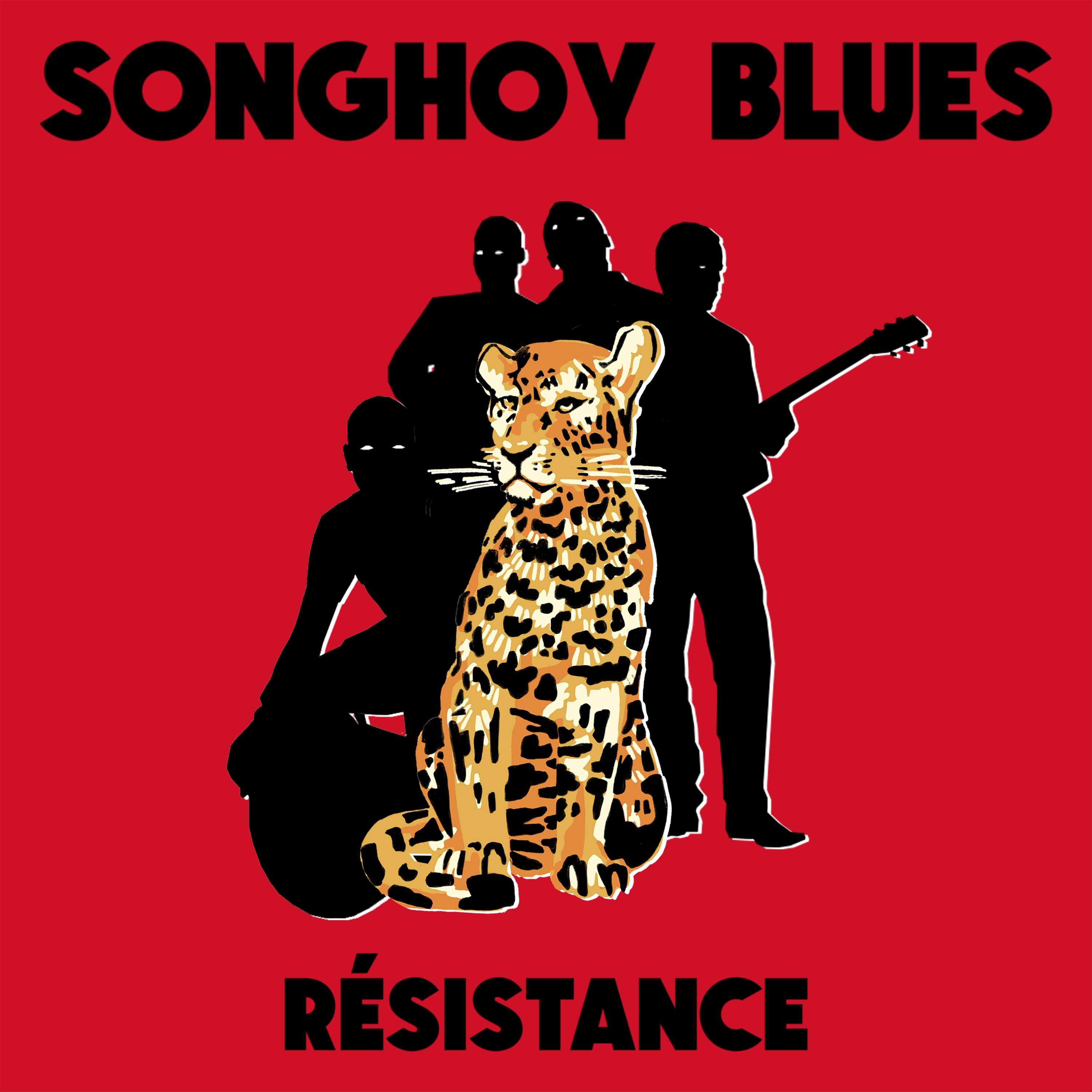 Today is a great day because Songhoy Blues’ phenomenal new album Résistance is out now! We’re honored to work with such an incredible band, and could not be prouder of this record. Order your copy at the link below, or pick one up at your local record store. Catch Songhoy Blues on tour this October Canada and the US – See dates below.

Watch the video for “Bamako” below: