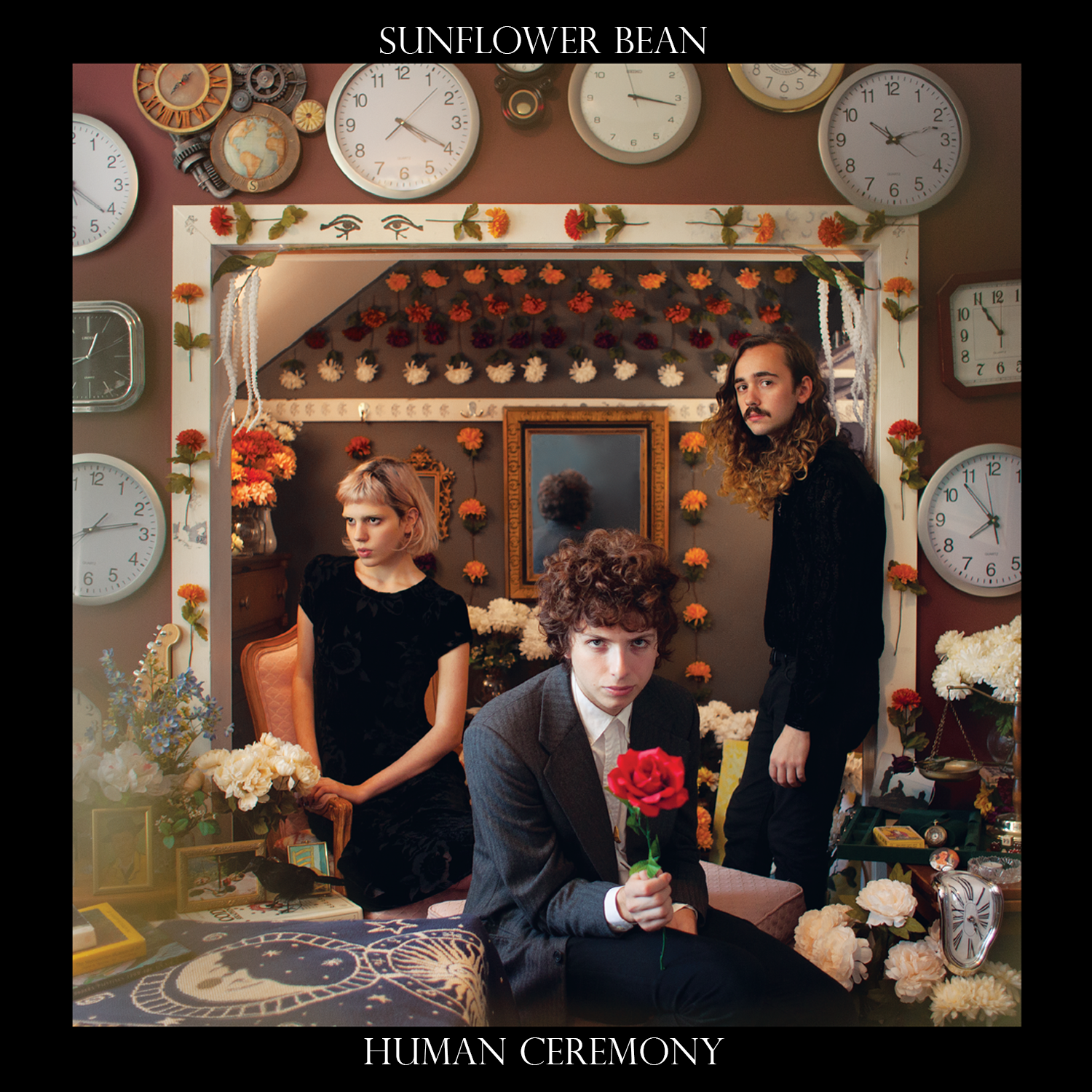 When an album connects, you know it right away.  Sunflower Bean’s Human Ceremony did just that when we first heard it. We couldn’t be prouder of what they have accomplished in 2016.  It’s great to see other people felt the same way we did. Human Ceremony has made it onto a number of year end lists.  Buy or stream the album at your favorite service: http://smarturl.it/sunflower-bean