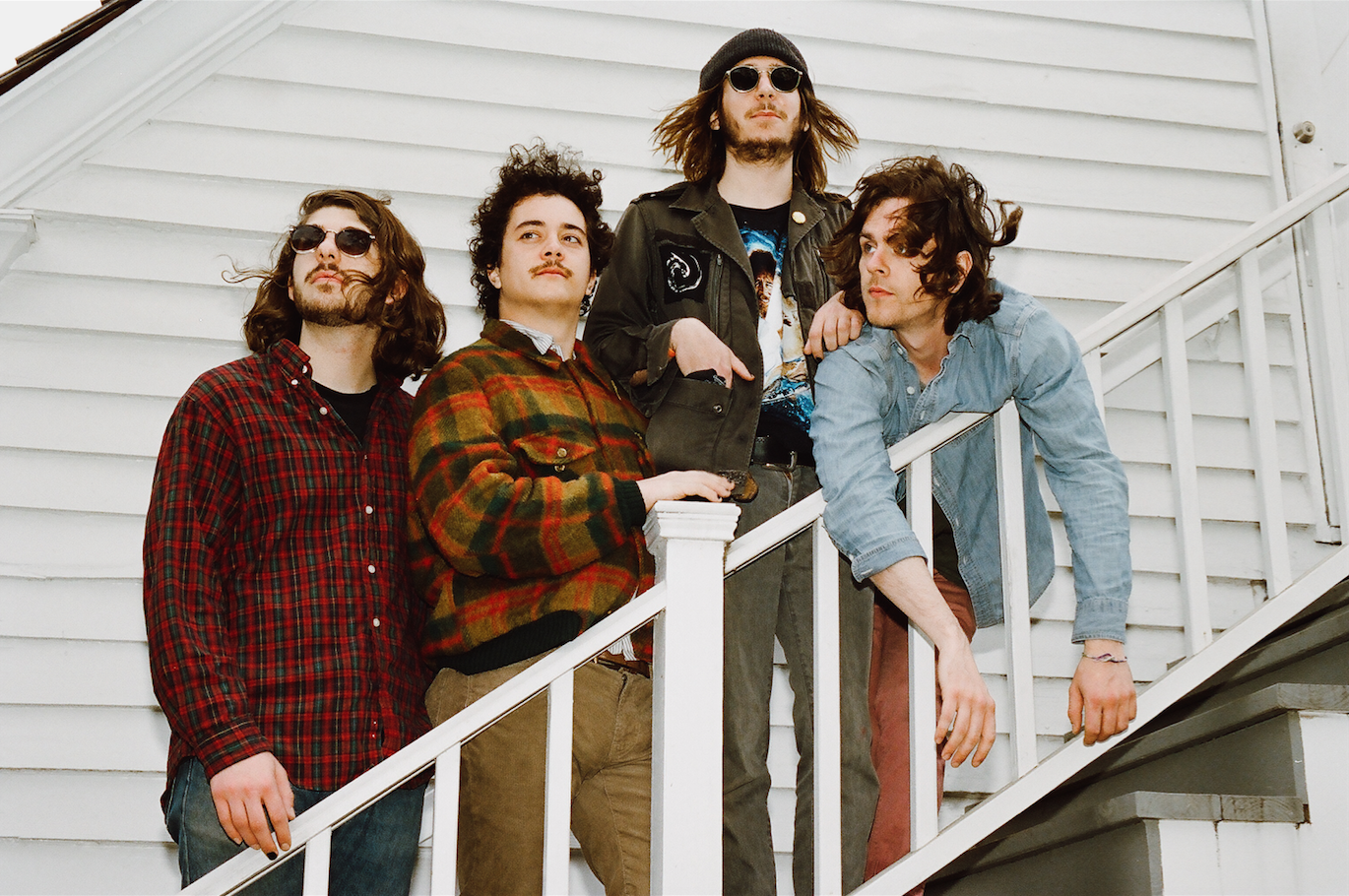 The Districts have graced us with another thunderous single off their upcoming album Popular Manipulations. Hear “Violet”, now premiering over at Entertainment Weekly.

Rob Grote from the band says, “Lyrically, ‘Violet,’ deals with ideas of possessiveness,
intimacy, sex, dependency, and how they’re used manipulatively. Kind of a look at how these things can be beautiful but are also used as devices, usually unconsciously which is the somewhat terrifying part. There is a pervasive thing throughout a lot of classic and modern popular music where ideas of ‘needing’ and referring to a romantic partner with a tone of ownership are normal and poignant lyrical topics. This song was using those same ideas but observing the strangeness in them, rather than celebrating them. Structurally the song reflects that strangeness by restraining and exploding somewhat irregularly.”

Next week, The Districts continue their world tour in support of Popular Manipulations
with a show supporting Ryan Adams and a stop at Lollapalooza. They follow that up
with a string of Midwestern and Northeastern dates including a pair of shows with My
Morning Jacket. After that, they kick off a European tour at Reading and Leeds
Festivals. A full list of dates is below.