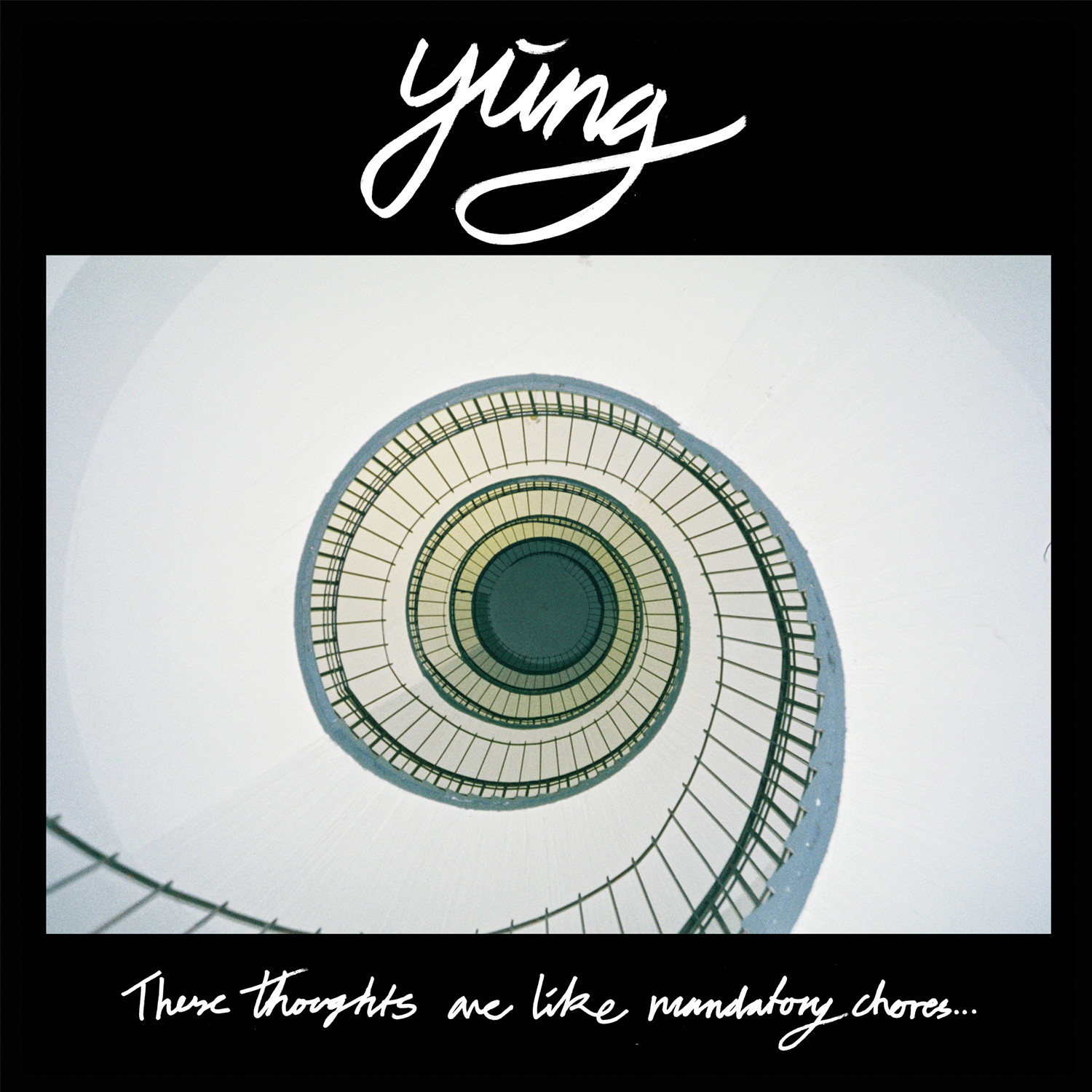 A young musician who boasts more than a decade of experience, Mikkel Holm Silkjaer, the 21-year old frontman, has played in a constellation of bands and runs a pair of labels, Shordwood and 100 Records. But music runs a lot deeper for the punk prodigy. At four, his dad Per Silkjaer, then part of the band Studson, set up his son behind a drum kit, giving him a taste of music making when he was just tall enough to see over the stool. When he was 12, Per took his son to see garage rock icon Jay Reatard play in the practice room of local punk band Cola Freaks (the same group who would later play at Mikkel’s confirmation). About that time, Mikkel started picking up 7-inch singles from the Danish underground from his uncle’s Copenhagen store. Repo Man Records. Raised to see music as a craft and a calling, not art or artifice, he dove into his own productions as a teenager.

His dad literally stumbled upon his son’s burgeoning talent. During a trip to New York for his son’s 18th birthday. Per was up late, ripping newly purchased CDs on Mikkel’s laptop, when he found a long list of hook-heavy, exuberant tracks by an unrecognized artist named Yung. Fast forward a few years later in 2013, and Silkjaer would start performing some of these songs live with a circle of friends – Frederik Nybo Veilie (drums), Tobias Guldborg Tarp (bass) and Emil Zethsen (guitar) – bursting forth seemingly fully formed, their chemistry quickly apparent as they built up a reputation for lighting up a stage.